Got £700 to spare? How about some Final Fantasy branded wine...? 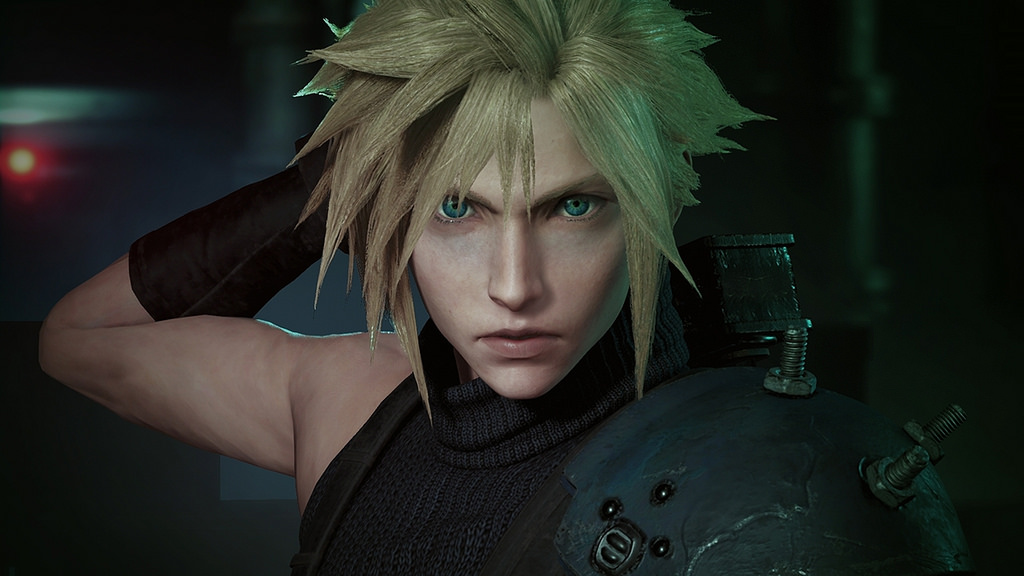 The announcements were typically eclectic for Square Enix Japan, ranging from a £700 bottle of Final Fantasy Wine (no, really) to more detail on FF15's DLC schedule and from an FF14-themed TV show called 'Daddy of Light' to the release date for Final Fantasy 12: The Zodiac Age, AKA FF12 HD Remaster - that's July, by the way.

We've wrapped up the various news from the event important and bizarre alike below in a bullet point form below, via the efforts of RPG Site and Nova Crystallis, who followed the Japanese-only, no live stream event live. First, the video game news...

Images of the exosuits and Episode Galdio are below.

In Final Fantasy 12: The Zodiac Age: 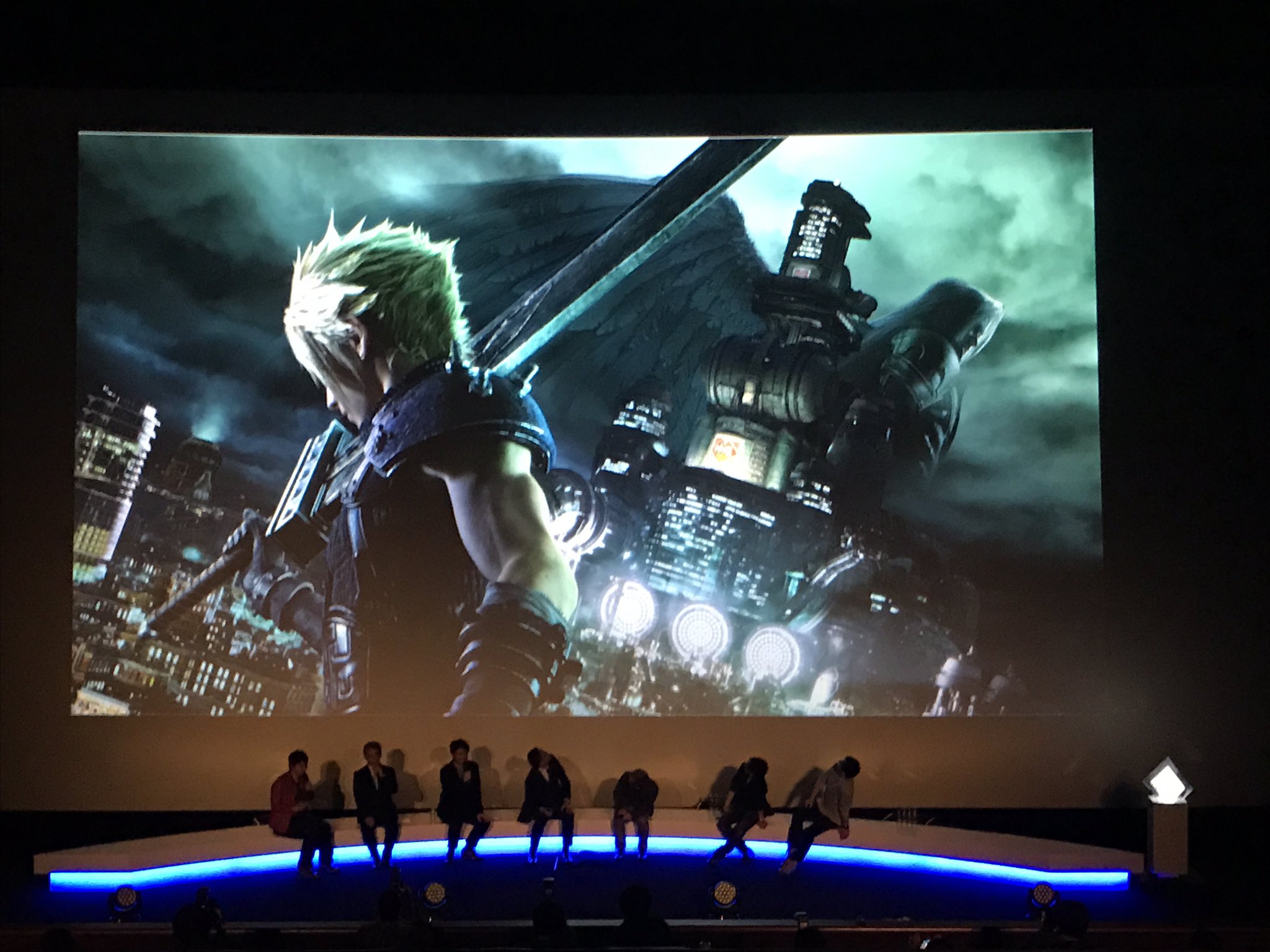 Other smaller or weirder bits announced at the event included: