Electronic Arts is having trouble with Battlefield 4 as well. 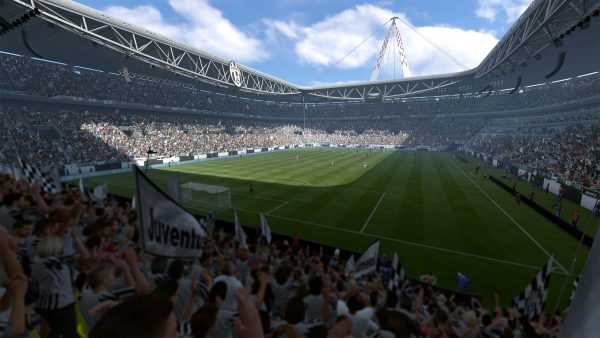 In what's become a surprisingly common trend these days, FIFA 17's servers have reportedly gone offline. What's surprising is the game isn't even out in Europe yet - this is just the North American release that's been having trouble.

FIFA 17's UK launch on September 29. In the meantime, European players can can try a ten-hour trial of the game using EA and Origin Access memberships.