Fallout 4 is getting a big update next week on PC, PS4, and Xbox One. 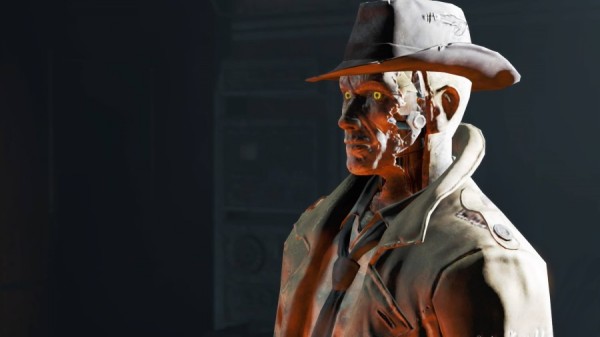 Bethesda has announced that the first Fallout 4 update in 2017 will be released next week. The update brings a number of key features, but PS4 Pro users get the biggest benefit.

Update 1.9 adds support for the more powerful console, providing enhanced lighting and graphics, including native 1440p resolution. Draw distance for trees, grass, NPCs and other objects have also been increased.

On PC, Bethesda will be releasing a high-resolution texture pack. Like the Skyrim one from back in the day, this one will be free for anyone to download. These will use up an extra 58GB of space on your HDD, so make sure you have enough room.

This particular upgrade will also require a more powerful PC, and Bethesda posted a new set of recommended specs your PC must meet or exceed. Thankfully, you can disable the high-resolution textures at any time from the game's launcher if you run into performance issues.

Here's what you'll need to have:

Xbox One will also be getting an update next week, though the developer didn't detail what changes will be made there. Bethesda did say that all these updates, and a similar one for Skyrim: Special Edition, will be bringing "new features to Mod content."

The mod upgrades will be detailed next week, when we're also expected to learn the release date of the patch.