FromSoftware’s Souls series, Bloodborne (and Sekiro to a lesser extent) all have one thing in common, aside from their challenging gameplay. They’re light on storytelling. You’re given a general outline of what you must do to reach the end, but much of the storytelling is found in item descriptions, NPC dialogue, and gleaned through world design.

The protagonist in these stories is often a late arrival who must learn about the world’s historic struggles and grand conflicts through nothing more than adages. However much of the narrative you end up piecing together is comparable to the effort you put in. As players, we must actively seek out the lore that creators weave into every fabric of the world to reach an understanding, let alone appreciate underlying themes or uncover hidden messages.

That quirk is one of FromSoftware's most unique qualities, and over the years, it has attracted a certain group of fans who obsess over every detail, every line of dialogue. Entirely absorbed by FromSoftware’s peerless worlds, they will reach for answers in cut content, and go as far as look for better translations of in-game text in the hopes of uncovering a deeper meaning.

It’s been nearly a year since FromSoftware’s latest project, Elden Ring, was first announced. The studio has been uncharacteristically quiet, missing obvious news spots like The Game Awards and other major events, and leaving fans to wonder when the next information would drop.

Add to that the fact Sekiro: Shadows Die Twice never got any DLC - and had a mostly straightforward story to begin with - and you get plenty who are just itching for some new detail to fuel their vast imaginations until launch. 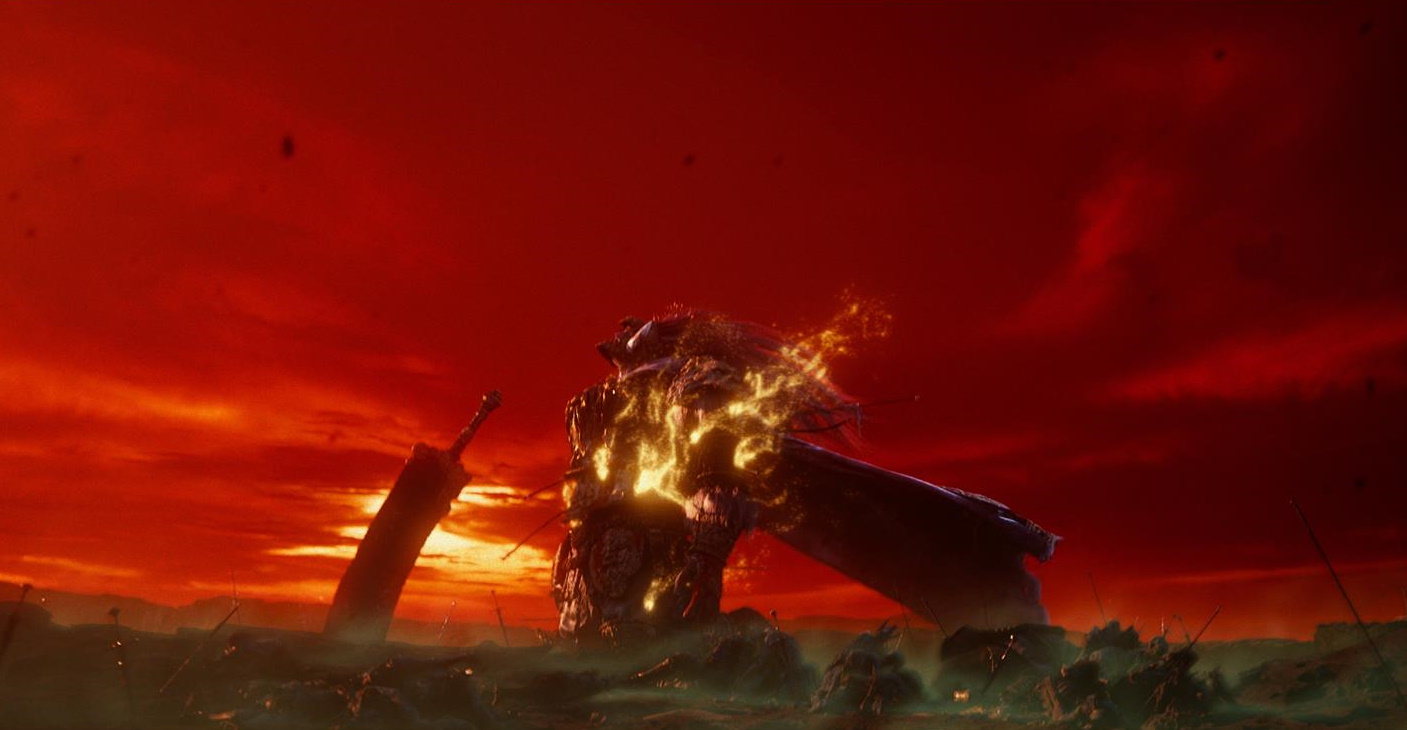 This Elden Ring drought is unusual, so what are those people to do? The answer is strangely simple: come up with their own fake lore based on brief seconds of CG footage and some - let’s call them generous - interpretations of them.

For months, thousands on the official Elden Ring subreddit have found sustenance in doing their own world building. This all started with the official reveal, but continues to go on even today. Countless posts attempting to imagine boss designs, rank them, debate their best music, and even meme about their attack combos.

It’s not just bosses; some have even drawn illustrations of moments that never happened. There’s an entire tag dedicated to fake lore, and it’s very active.

Outside of Reddit’s entrenched communities, this dry spell has also driven content creators to figure out new ways of keeping their videos flowing, despite the lack of new details. VaatiVidya, the biggest lore Youtuber for FromSoftware games, decided to get creative.

Last year, VaatiVidya hosted an art competition for his community. The goal was to find quality, original boss designs that could exist in the world of Elden Ring. The result was a heap of fan made creations in various art styles, complete with their own made-up lore and entrance setup.

“I thought it would be a fun experiment to see what people would come up with,” Vaati tells VG247 over email. “Paying a bunch of artists for entertaining content was a small way for me to give back to the community that has given so much.”

The quality of some of these are staggering, and would easily pass for real characters in professional games. In fact, Vaati tells me that the work of one of the entrants actually helped him land a job at Rockstar.

“I'm always stunned by the quality of the top ~20 or so,” he explains. “It makes it so difficult to choose who makes it into the top ten.”

Vaati believes that coming up with these designs takes more than raw artistry; presentation and originality matter, too. He’s taken a few aspects into account when grading these submissions. You’re essentially a designer in this concept.

“[It] makes the competitors here absolutely worthy of hire in many major studios,” he adds.

Many will likely see this as a waste of time, or even look down on the people doing all the theory crafting. But I am more interested in understanding why FromSoftware games invite this sort of commitment from fans. Why is it that the studio’s worlds attract so many always seeking to learn more than what’s on the surface? Indeed, the storied developer is not the only one to employ this method of sparse storytelling, and most players would get what they can out of the games’ cutscenes and move on.

Vaati believes the community’s response is only equal to the level of attention and craftsmanship From puts into these worlds to begin with.

“There's one incredibly rare trait that FromSoftware has - and that's a willingness to write and design details into their games that 99.9 percent of the player base won't discover while they play,” he reckons.

“Most [studios] would deem it a waste of time, but From doesn't, and as a result, their worlds feel fully realised and lived in - with the tiniest details at one end of the world matching up to another tiny detail at the other.

"Miyazaki has mentioned that the full story of these games does exist somewhere, and you can sense that when you dig deep through the sparse details that they've left us.”

We still don’t know when FromSoftware will be ready to talk about Elden Ring again. E3 2020 is a good guess, but even that is called into question. With how ambitious the project sounds, development could have shifted to next-gen. If that’s the case, it would make sense for the next trailer to debut on Sony or Microsoft’s stage alongside future PS5 or Xbox Series X reveals.

“Not everything should be quantified in terms of the views it receives,” Vaati says when asked about the reception to his original content. “I like to think that those who enjoy them enjoy them a lot, so they're still worth doing. Just being put in contact with talented artists is invaluable.”

So many questions and not enough answers. The people on r/Eldenring, however, and the many creators who are all equally excited about Elden Ring, are happy to spend a few more months speculating, and propping up the work of the talented among them.