E3 2018 is just around the corner, so here’s everything you need to know about video games’ biggest event of the year.

For the second year in a row, E3 is open to the public as well as press, but we’ll be there, in amongst it all, to bring you the biggest and best stories from the show floor.

Before that happens, though, here’s what we know about who’s going and what they are likely showing. 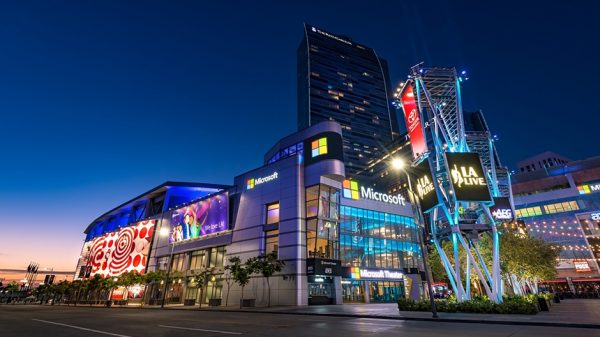 E3 2018 runs from June 12-14 in Los Angeles. As is becoming increasingly normal, some of the biggest publishers have opted to not show off their reveals during the show, instead making an event of their own from nearby. Here’s a rundown of what and when. 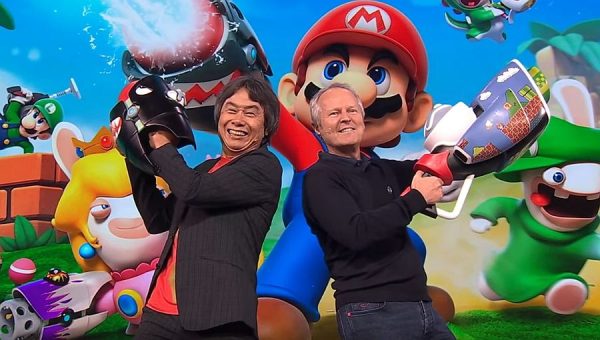 With many of the big players opting for their own shows, E3 extends well beyond the two days of the main convention.

We will bring you more times as the publishers announce them.

If you're excited for this year's announcements, the best way to experience the event is to watch it live so you can join the conversation on your social media platform of choice. If that's something you want to do, we've got you covered. Read on for where to watch each conference from E3 2018.

As well as those conferences, E3 2018 has some other stuff going on this year. For starters, if you keep an eye on the Sony stream above, there's going to be a PS4 announcement every day leading up to the event, replacing the traditional pre-show. Here's some other stuff at the show:

There's a big Fortnite event happening during E3, in which some celebrities battle famous streamers for charity. The event is taking place at 15:30 PT, 18:30 ET, 23:30 BST, on June 12. You can watch it here: 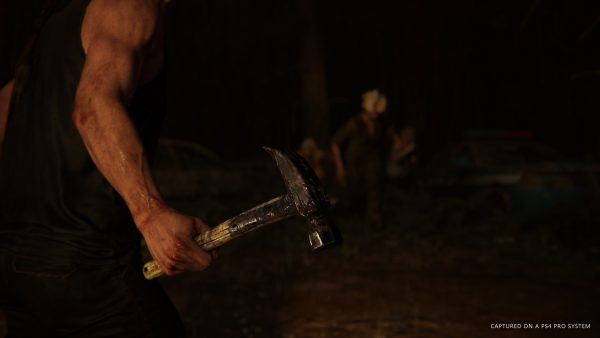 Click any game below for more info on each.

Here’s a sampling of what to expect: 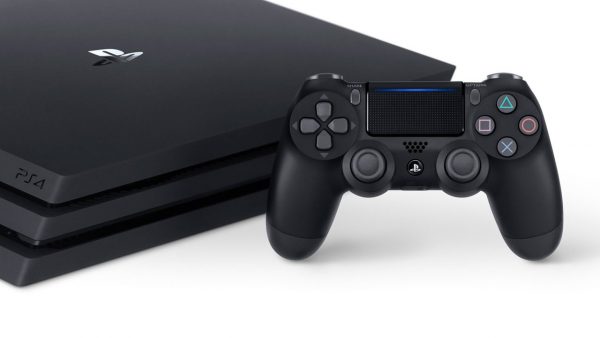 While all signs are pointing to PS5 development being well underway, we would be surprised to see it make an appearance at E3 2018. We wouldn't rule out next year, however. For now, here's everything we know about the PS5. 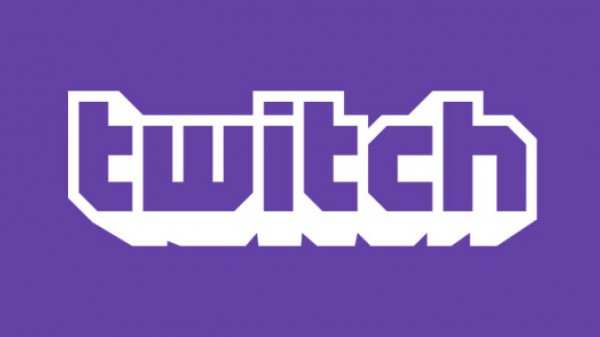 As is tradition, E3 2018 will be streamable from pretty much any device you own and you will be able to watch it all over the internet. VG247 will embed the streams right here on the site if you’re struggling to find them.