It's never had a firm release date anyway.

Sony has pushed Days Gone into 2019, which is rather disappointing.

Granted, a firm date has never been provided, but a release for Days Gone seems to get further and further away all the time.

Everyone had their fingers crossed for 2018. Better undo those fingers now before they start to cramp up.

When reached for comment regarding a release date for Days Gone, Sony confirmed to Eurogamer it "will now be releasing in 2019," and will keep everyone "updated on the launch date." 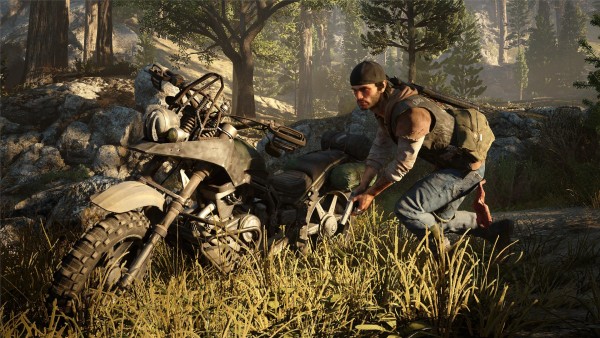 All joking aside, take your time Bend.