During a rountable discussion at GameLab, Barcelona, Mike Morhaime opened up about the realities of crunch during the early days of Blizzard.

According to the Blizzard co-founder, the company wouldn’t have been nearly as successful without the huge sacrifices made in those initial moments. 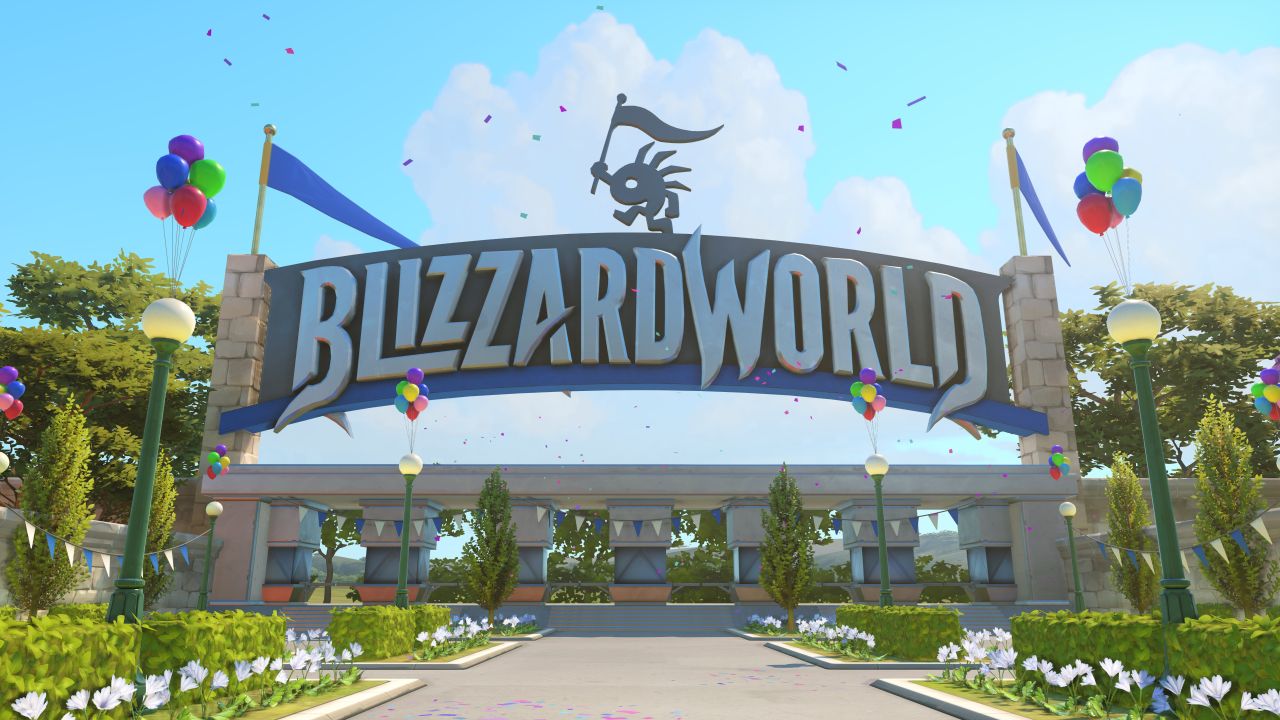 “Blizzard has definitely evolved around crunch,” he said in response to a question from Eurogamer freelancer Edwin Evans-Thirlwell. “In the early days we crunched crazy hours to get the games done. I think if you’re a small studio and you’re basically living or dying by the success of the next product, it takes a lot of, sort of, superhuman effort - at least it did for us. I don’t want to speak for other companies and I’m sure there are better ways of doing things, but for us, I don’t think we would have been as successful if we hadn’t put in everything that we had.”

Morhaime also admitted that this kind of work ethic isn’t sustainable and that many more companies are doing much better these days at creating a healthy work and life balance.

“There are a lot of companies that are doing a lot better these days at controlled crunches, where people aren’t working 24/7, they’re taking breaks, they’re sleeping,” he explained.

Morhaime also spoke to us about the failure of Heroes of the Storm, which is one of his biggest regrets.