The Call of Duty: WW2 private beta did not have the overwhelmingly positive response some were hoping the return to boots on the ground would bring.

In case you missed it, thousands of players have put hours into the beta now that servers went live early. This, along with those who used the Hong Kong PS Store trick to get in, and it's getting hard to avoid conversations about the beta online.

Forums like NeoGAF, and the game's sub-Reddit are part of this dialogue, but a lot of the upvoted threads are negative rather than positive. One of the most active threads talks about the long sprint out time.

This refers to the time it takes for the character to be gun-ready after a sprint. There's no right or wrong here, but many players feel that it's too long as it is in the beta. This, in their opinion, rewards players who camp instead of rushers who run and gun, since a camper wouldn't have to deal with this problem.

On the other hand, if the time is too short, it focuses the fights on twitch reflexes and removes any form of tactical positioning. Some gave the example of Modern Warfare Remastered, which had a long sprint out time until eventually everyone realised they're at a disadvantage if they run and gun, which slowed down the game for everyone.

One other controversial topic is how the new Divisions system - which replaces create-a-class - does not give players enough choice when it comes to the perks they want. Each Division only allows you access to specific perk bundles, and you get to choose one extra perk for each Division.

This makes the game lean more towards pre-set classes rather than what the Call of Duty community had been getting for years. Others suggested that some playstyles won't be allowed to exist under the new system, since you may want certain perks that don't exist in your Division. 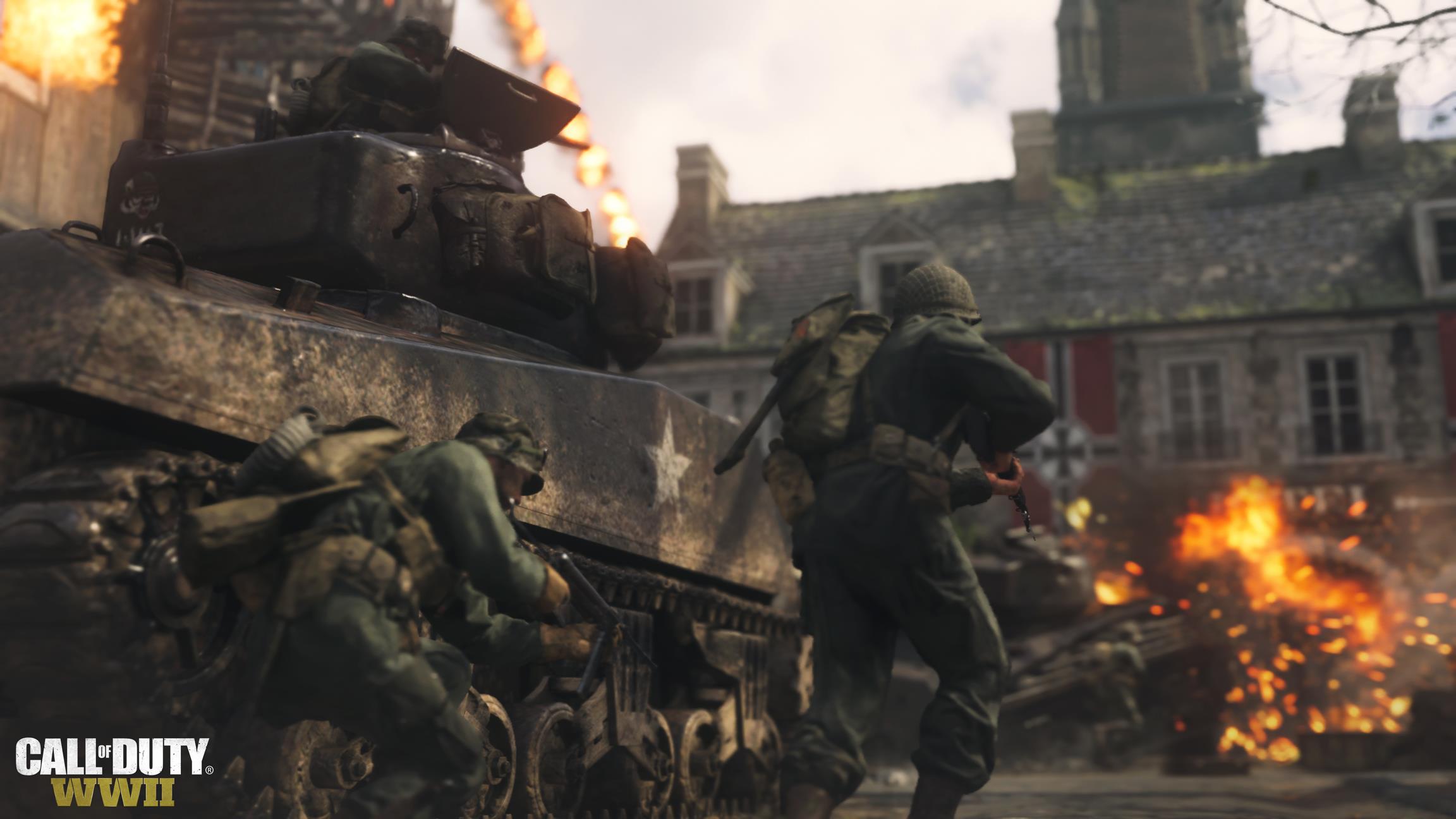 The biggest and most contentious has been the beta's time to kill (TTK), though. In most games, you'd get people arguing in favour or against how long or short it may be, but in the Call of Duty: WW2 beta, players simply can't decide if it's too long or too short. This is because it's been inconsistent for many of them.

Some of this could be chalked up to lag, since it's the number one reason why some opponents appear to "eat" many of your shots before going down, while it feels like others two-shot you. This makes the reports of SMGs dominating the game make more sense, since you want the fire rate over the accuracy and damage bonus something like an M1 provides.

One thing that exacerbates this problem is that the scoreboard no longer shows your ping, or the ping of other players on the servers. In previous games, sometimes seeing the ping being lower than usual makes accepting the poor performance better, but with everything in the beta being new, players have no reference point of what gun should kill in how many shots and when to sound alarm bells.

Some of this will no doubt change over time, since we're still a month and a half away from release, but it's very puzzling to see many complain about things that don't often come up when talking about Call of Duty.