R. Talsorian Games founder and creator of the Cyberpunk tabletop game Mike Pondsmith was recently credited as having said, "Cyberpunk was a warning, not an aspiration."

This quote was attributed to Pondsmith in a recent statement published by R. Talsorian Games, designers of the illustrious Cyberpunk tabletop role-playing game serving as the basis for CD Projket Red's upcoming Cyberpunk 2077.

Apparently, RTG posts news about its games on the first Friday of every month - however, this Friday, they did something "a little different." 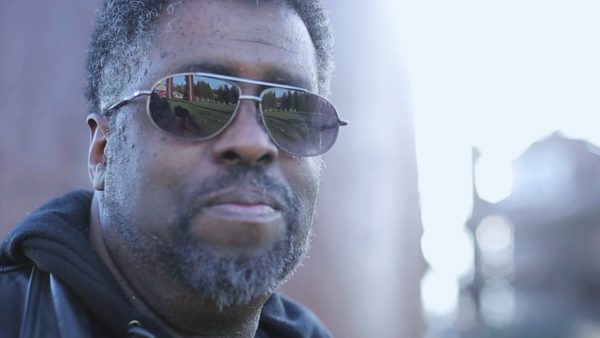 "Mike Pondsmith, as many of you might know, is black," reads the official statement. "RTG is, to our knowledge, the first major role-playing company founded by a black man. It remains, in our opinion, one of the most prominent black-owned and operated tabletop game companies."

The post notes that until last year, Mike Pondsmith was the only black person in the Origins Hall of Fame. "And he’s aware of how public the upcoming Cyberpunk 2077 video game has made his profile."

The statement notes that Pondsmith has spent the last few days reflecting on current events and his life as black man in the US, and is currently taking time to prepare a meaningful statement of his own about "race, abuse of authority, and power."

He is also pondering "what it means to look out your window and see too much of the dystopian future you’ve made a career of writing become the dystopian present."

Meanwhile the statement from RTG as a company is crystal clear with its response to recent events in the US. "We don’t just condemn racism," it reads. "We despise it."

"People, no matter the color of their skin, their gender identity, their sexual preference, their ethnicity, their physical and mental differences, their age, or their religion have a right to live their lives without worrying about being harassed or beaten or killed by others, especially others with power and authority."

"When power is abused, people have the right and, in fact, the duty to stand up, protest that abuse, and demand accountability." 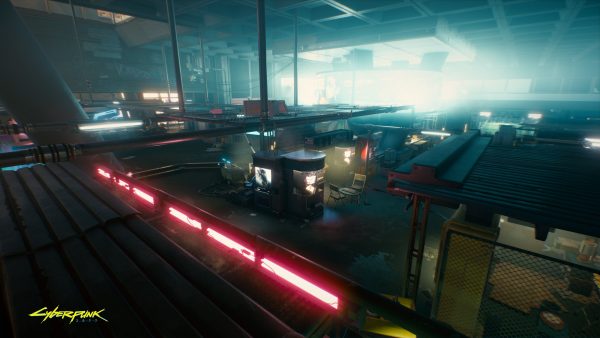 RTG has donated $2,000 to the Bail Project, but is quick to maintain that this is just a start.

"It won’t be the last action we take to help make the world a better place," the statement reads. "We encourage you to do what you can as well and to look locally whenever possible. There’s probably things in your back yard that could use attention."

"In the words of Mike Pondsmith: 'Cyberpunk was a warning, not an aspiration.'"