Zombies in Call of Duty's new Outbreak mode are a varied bunch. While the majority of the horde is made up of the common or garden living dead, there are a few special enemy types to be on the look-out for.

In addition to the brand-new electrified Tempest zombies, the mode sees an expanded role for another elemental zombie type: the Demented Echoes, who attack with fire.

There are also the extra-challenging Special Zombies and Elite Zombies.

How to find and defeat Demented Echoes

Demented Echoes are not quite brand-new in Outbreak, but their role has been expanded significantly.

When these on-fire floating torso zombies first made their appearance in Die Maschine, they were basically just there for the jump scare. In fairness, they're very well designed for this purpose. Nevertheless, Outbreak upgrades them to a fully-fledged enemy type. 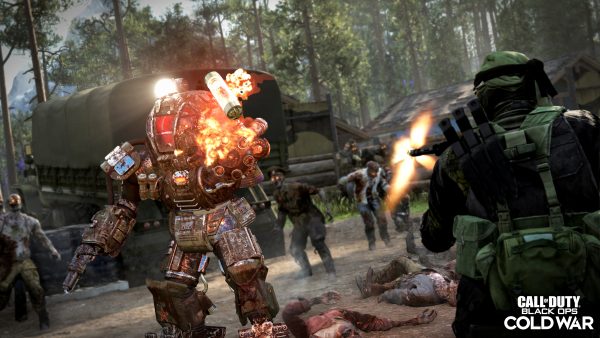 Demented Echoes appear in all three Outbreak maps (Alpine, Ruka, and the newly-introduced Golova). While they can theoretically appear anywhere on the map, there is one rule which determines where they spawn: they are always inside buildings.

True to their jump scare origins, Demented Echoes exclusively spawn in places where they can hide from you. Once inside a building, be mindful that rounding a corner or entering a new room might bring you face-to-face with one of these charmers. Luckily, being constantly on fire does cause them to emit a distinctive glow, so there's a limit to how well they can sneak up on you if you're on the look-out for them. 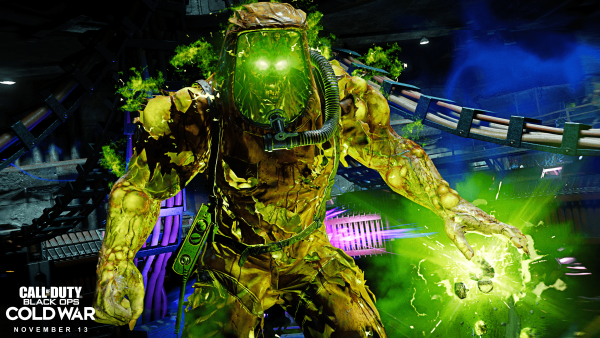 Unsurprisingly given their fiery nature, Demented Echoes can cause players to catch alight if they touch them. This isn't their only nasty trick, either. A Demented Echo who realises a player is targeting them will explode, destroying all their drops and alerting nearby enemies to the player's location.

Despite their intimidating appearance, you don't need any special weapons or other items to kill a Demented Echo. Whatever method you choose to dispatch them, you just need to make sure you do it very quickly. You don't want them setting you alight, calling all their friends over to lay into you, or both.

How to find and defeat Special and Elite Zombies

There are two kinds of zombie enemies in Outbreak designed to provide an extra level of challenge: Special Zombies and Elite Zombies. 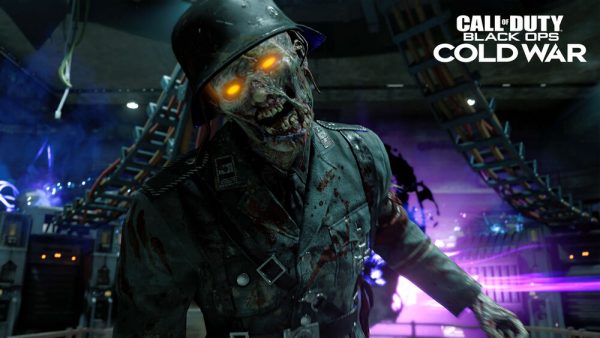 Both of these types can be tracked using the map, where they both show up marked with a skull icon. Elite Zombies are further denoted by a red background on the icon.

Special and Elite Zombies are mostly the same. The Elite type is rarer and more difficult to defeat. However, other than this they behave in much the same way.

Zombies belonging to each of these special types can have a range of abilities. However, they're all very fast, making them very hard to evade once you've caught their attention. 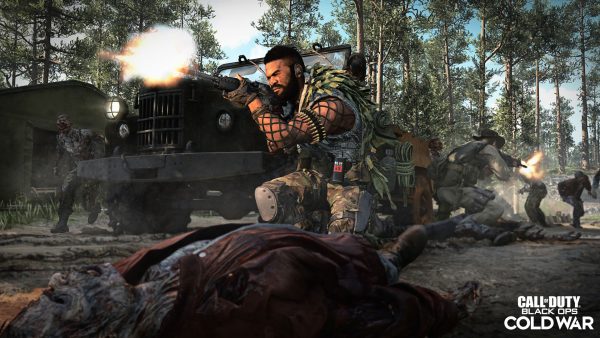 There's no special method for defeating these enemy types. Perseverance, teamwork, and good aim will get you there. If you're wondering which weapons are best to bring to Outbreak mode, check out our guide on the best load-out options.