Texas is a right-to-work state. According to the government website, "This means that under the Texas Labor Code, a person cannot be denied employment because of membership or non-membership in a labor union or other labor organization."

"Troy is an exceptional talent and we were disappointed that he declined to partner on Borderlands 3 after being offered the part. We wish him the best and hope he knows the offer to collaborate with him still stands. Gearbox is a Texas company and is bound by Texas law – which means that a person cannot be denied employment because of membership or non-membership in a labor union or other labor organization.

"As a talent-owned and talent-led organization, Gearbox enthusiastically works to ensure our pay and working conditions meet or exceed union standards. We also believe strongly in hiring local voice actors whenever we can which is why we're thrilled Troy's career really took off after working with us."

Previously, during a panel at Supanova Melbourne, Baker had voiced his perspective over a possible recasting, saying, "I really want Gearbox to know - if they are going to bring back characters from Telltale’s Borderlands, it should be the people who originated the characters. They shouldn’t just recast willy-nilly, because as a fan that matters to me." 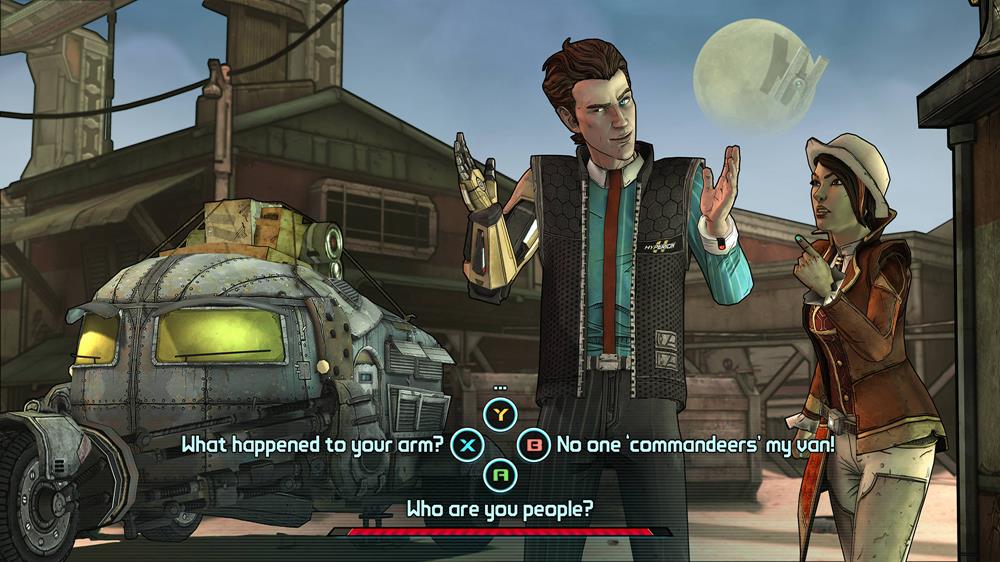