Now that Borderlands 3 is available for pre-order, Gearbox has revealed the game's various editions.

Following the Borderlands 3 release date announcement moments ago, pre-orders for the loot shooter have officially gone live on all platforms.

Which means, we have a better idea of what each of the game's different editions will include. Before we get into details, there is one item in particular worth highlighting.

Borderlands 3's deluxe, and super deluxe editions (both digital and retail) come with boost mods for loot drops, and XP earned. Though the official press release does not mention any other details, their existence as a bonus in the game's more expensive editions is concerning.

Borderlands 2 introduced the concept of Relics, rare items that confer specific bonuses. Indeed, one of these Relics could boost drop rates of items higher than common, and another increased XP gain.

It's not yet clear if these are temporary boosts, or if the deluxe editions simply provide early access to mods players will be able to find through normal play (as that is sometimes the case). 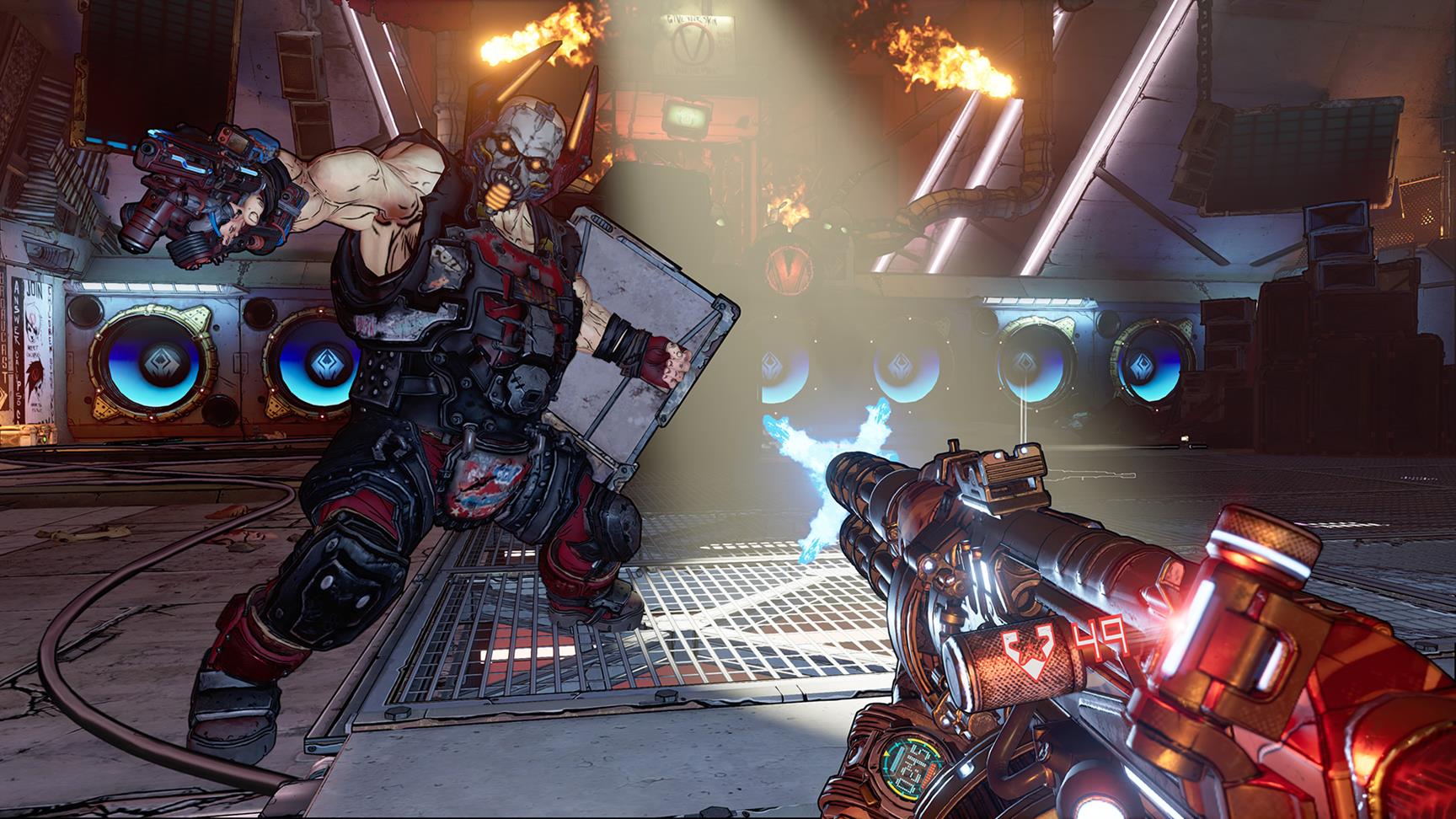 Read on below for a round-up of all of the game's editions. Pre-ordering any edition gets you gold weapon skins, and weapon trinket.

-The Borderlands 3 season pass, which includes: