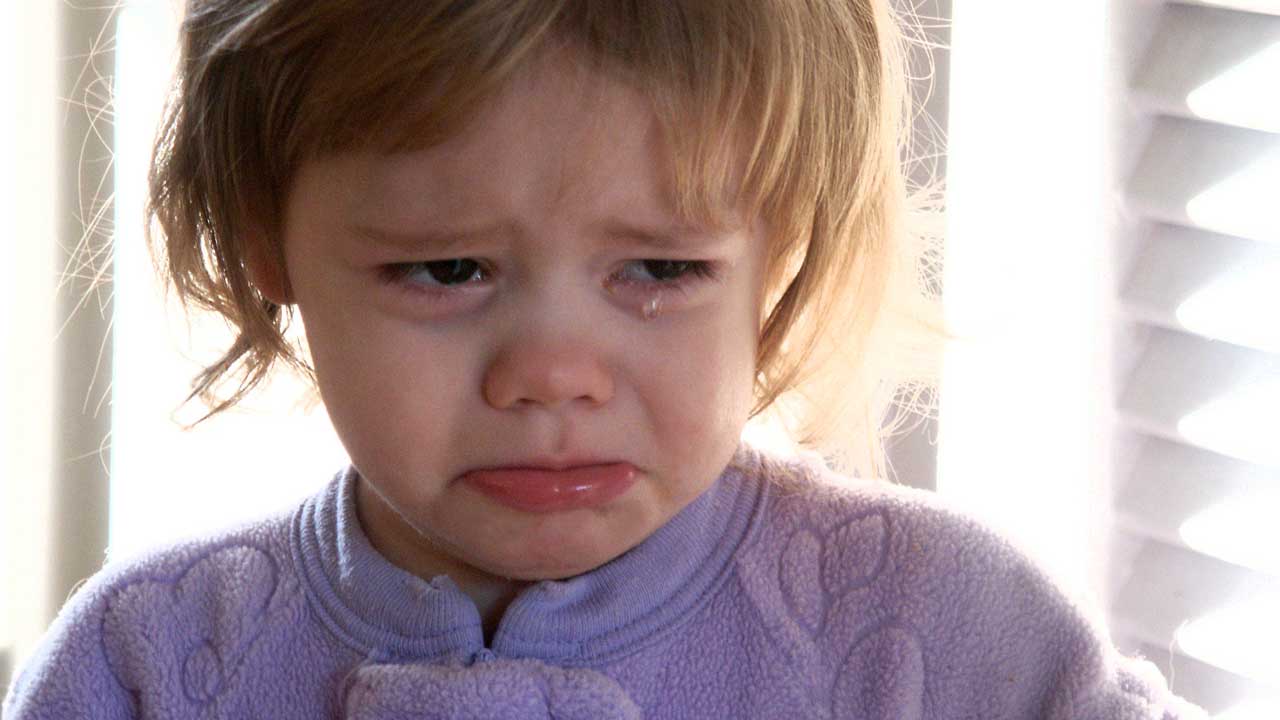 BioWare's new IP has been pushed back to FY 2019, EA told investors in a conference call today.

The first all-new property from the developer since Mass Effect and Dragon Age, which debuted last generation, the new project had been slated for FY 2018, meaning it would release before the end of March 2018.

The new window means we could see the new BioWare IP in April 2018 - or we could see it in March 2019, or anywhere in between. Dang.

EA didn't give any reason for the delay, but it's hard not to wonder whether EA's ten year Star Wars deal has something to do with it. Along with 2002's Morrowind, BioWare's Star Wars: The Knights of the Old Republic helped put RPGs on console gamers' maps, paving the way for Mass Effect. Could the chance to return to single-player Star Wars projects have diverted resources from an original BioWare IP? It does seem BioWare Austin was working on a Star Wars game, although that now seems to have been shelved - maybe because the core studio wants a crack at it?

Despite the delay and the new fashion for short PR cycles, there's still a chance for an E3 reveal; EA said in September 2016 that we'll see the new BioWare IP "soon". On the other hand, a November comment suggested that we shouldn't expect an imminent reveal - while also confirming the new BioWare project is a story-driven game. Other mentions suggest it will have action-adventure gameplay.

That's all we have officially, but rumours suggest whatever BioWare has cooking will be something like Destiny and The Division, which is not surprising given the push for service-model games this generation. The thought of something like Destiny but with BioWare's A team driving the lore is pretty exciting.

Anyway, the only other news to come out of the publisher today that wasn't in Steph's full EA financials report was a teaser site for The Sims Mobile. Hooray.

EA's release slate is looking absolutely dire at this stage, so we can only hope it has some surprises for us at E3 2017.