Your relationship options aren't limited by your gender in Assassin’s Creed: Odyssey.

Ubisoft is really leaning into choice with Assassin’s Creed: Odyssey, building on the strong RPG systems that made their debut in Origins.

The first choice you make is at the start of the game - do you want to play as Alexios or Kassandra? Rather than being wildly different characters, this choice is simply a visual and audio preference.

All the dialogue is the same whether you play as a man or a woman, and all the choices present in the game are also the same. This includes the banging.

There are multiple romanceable characters in Odyssey, both men and women, and you can shag them all regardless of who you are playing as.

Ubisoft says it is taking inspiration from BioWare in how choices play out in Odyssey, with some being immediately apparent and others coming back to haunt you later in the game, perhaps even affecting the ending. 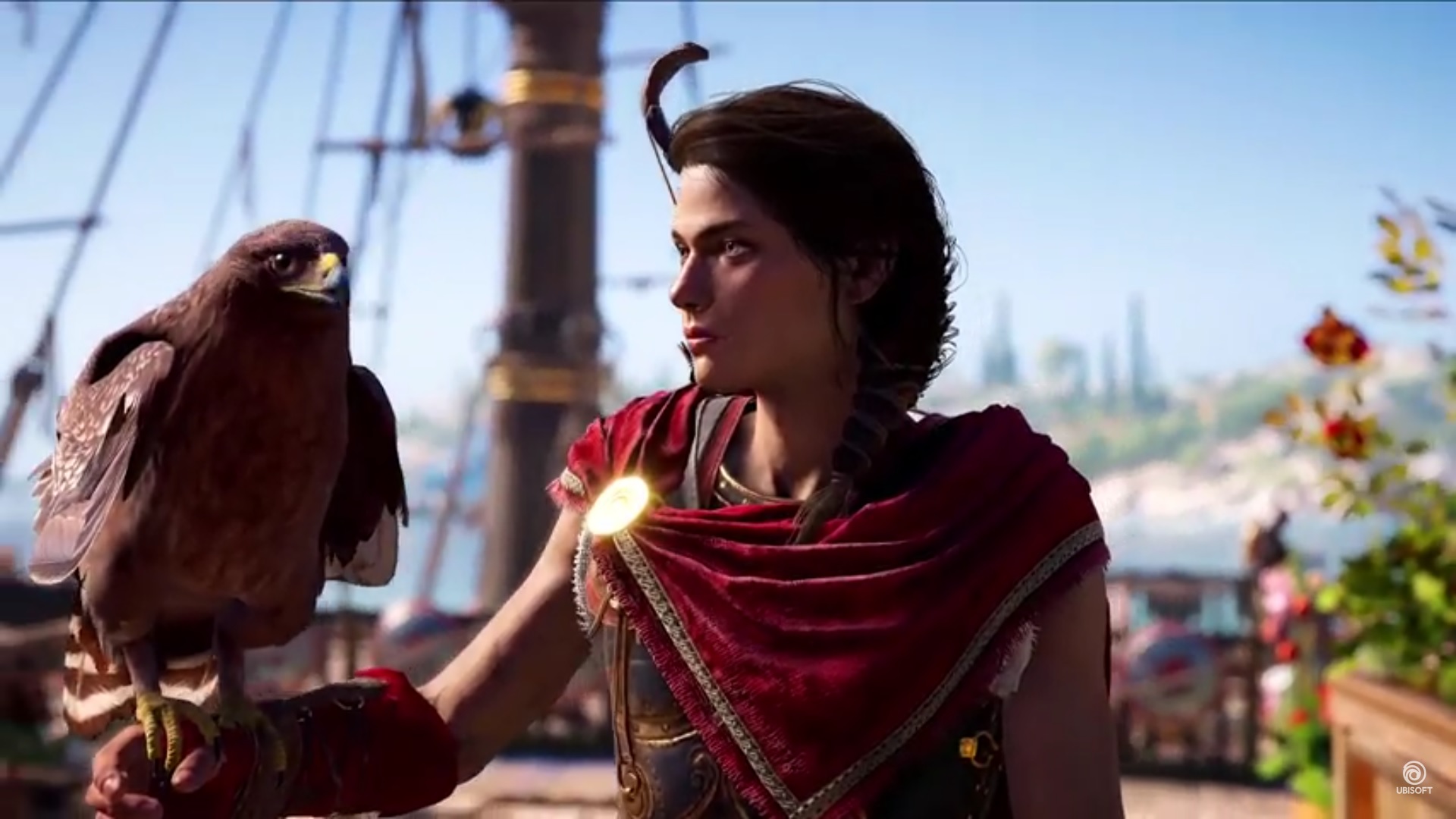 You are also free to recruit crewmen for your ship, including enemies you manage to subdue and capture.

Odyssey is also expanding on the reactivity of Origins by making sure the world responds to your choices, and that characters react differently to you based on your deeds. This even extends to your wardrobe, so people will sometimes reference your attire in conversations, as well as the things - and presumably the people - you have done.

Assassin’s Creed: Odyssey is out October 5 on PC, PS4, and Xbox One.