Assassin's Creed: Odyssey is getting one more patch, and one more skin.

There's a new Assassin's Creed: Odyssey update, version 1.5.3, that's live now on PS4 and Xbox One. The update, due tomorrow on PC, brings a few small fixes to the game.

The bigger news, though, is that players will soon get Ezio's Roman Set (Exotic) to use in-game. It's not clear exactly what we'll need to do in get it, but both Ezio's Roman Set and Milanese Sword showed up on Uplay as a reward for "participating in selected community activities." 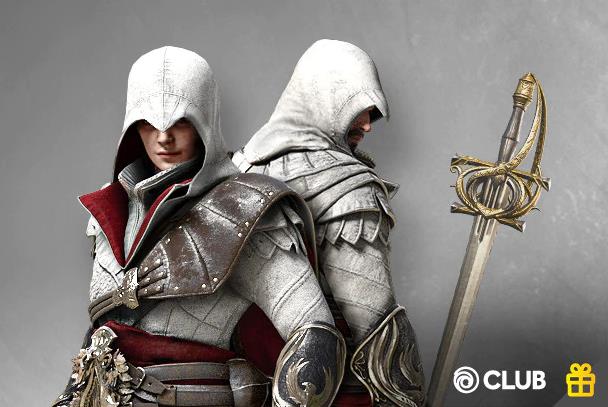