Man of Steel’s Henry Cavill will be The Witcher’s White Wolf in the upcoming Netflix series.

It seems Henry Cavill wasn’t kidding when he expressed interest in joining Netflix’s The Witcher. The British actor is a fan of both the fantasy novels and CD Projekt’s RPG series, and previously said he would love to play as Geralt of Rivia. Now, his dream is becoming a reality. Netflix recently tweeted the casting news, while a retweet from the series director confirms it.

Cavill is widely known for his film work, from Man of Steel to the recent Mission Impossible: Fallout. But he’s no stranger to television either, having starred in Showtime’s pre-Elizabethan drama The Tudors. 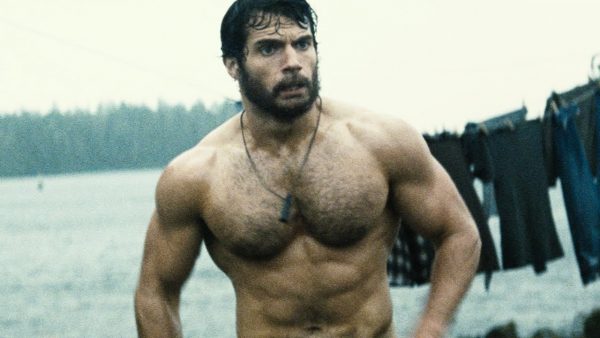 Netflix has greenlit an eight-episode season based on Andrzej Sapkowski’s short story collections, The Last Wish and Sword of Destiny. Presumably a second season set during the war with Nilfgaard will follow shortly after. That said, we still have some time before The Witcher arrives on Netflix, as the series is still in pre-production and might not launch until 2020.