Fortnite Season 4 is live and we have the patch notes right here.

As well as introducing a new, meteor-inflicted location, the new patch brings a host of changes, including making headshot easier to pull off. It also gets rid of the crossbow weapon. 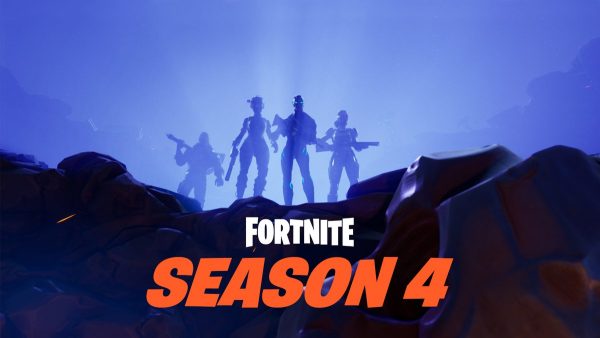