Fatshark announced today its cooperative action title Vermintide 2 has sold over one million units on PC.

The feat was reached within five weeks of release, and isn’t surprising considering the Warhammer title sold half a million units in under a week.

“We are genuinely humbled by the reception of Warhammer: Vermintide 2 from gamers all over the world” said Fatshark CEO Martin Wahlund in the press release.

“We reached half a million units within the first week, and one million within five weeks, which is far quicker than we ever expected.” 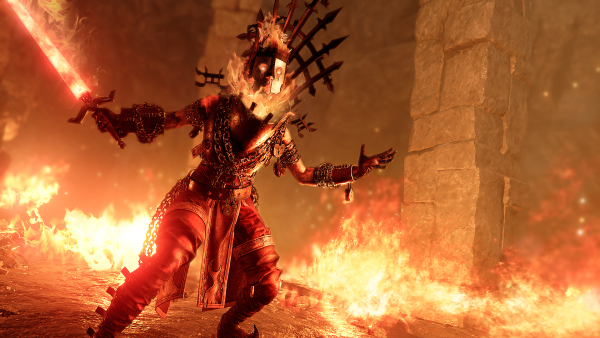 To celebrate the milestone, Vermintide 2 is on sale for 10% on Steam now through April 19. The discount doesn’t seem to be live at the moment, so hold off until Steam updates the store around 1pm EDT, 6pm BST.

If you decide to pick it up and need some pointers,  check out our Vermintide 2 weapon traits and character classes/subclasses guides.

We found the game to be tough as nails, but a recent patch has made the game less punishing in some aspects.

Warhammer: Vermintide 2 is also coming to PS4 and Xbox One this year, and Fatshark said a console beta will be available this spring.

More information on the betas will be announced at a later date.