Vermintide 2's update 1.0.5 has been released, and there's a lot of good news for players who feel stuck in the game's higher difficulties.

All weapons' cleave stats have been changed to create some variance in effectiveness against large hordes. Some enemies are now also more resistant to staggering, though both of these play a bigger part on the two highest difficulties.

1.0.5 also makes big changes to loot. On Veteran difficulty, chest rewards will now be capped at 300 power instead of 200. Veteran items can now be found in General’s Champion and Emperor’s Champion chests, as well as even Legend chests thanks to an increase in drop rate.

Finally, hero power scaling per difficulty has been adjusted. On Recruit, anything above 200 will result in enemy scaling. On Veteran, hero power between 400 and 600 will be scaled to 500. There is no cap on hero power on Champion, and Legendary. 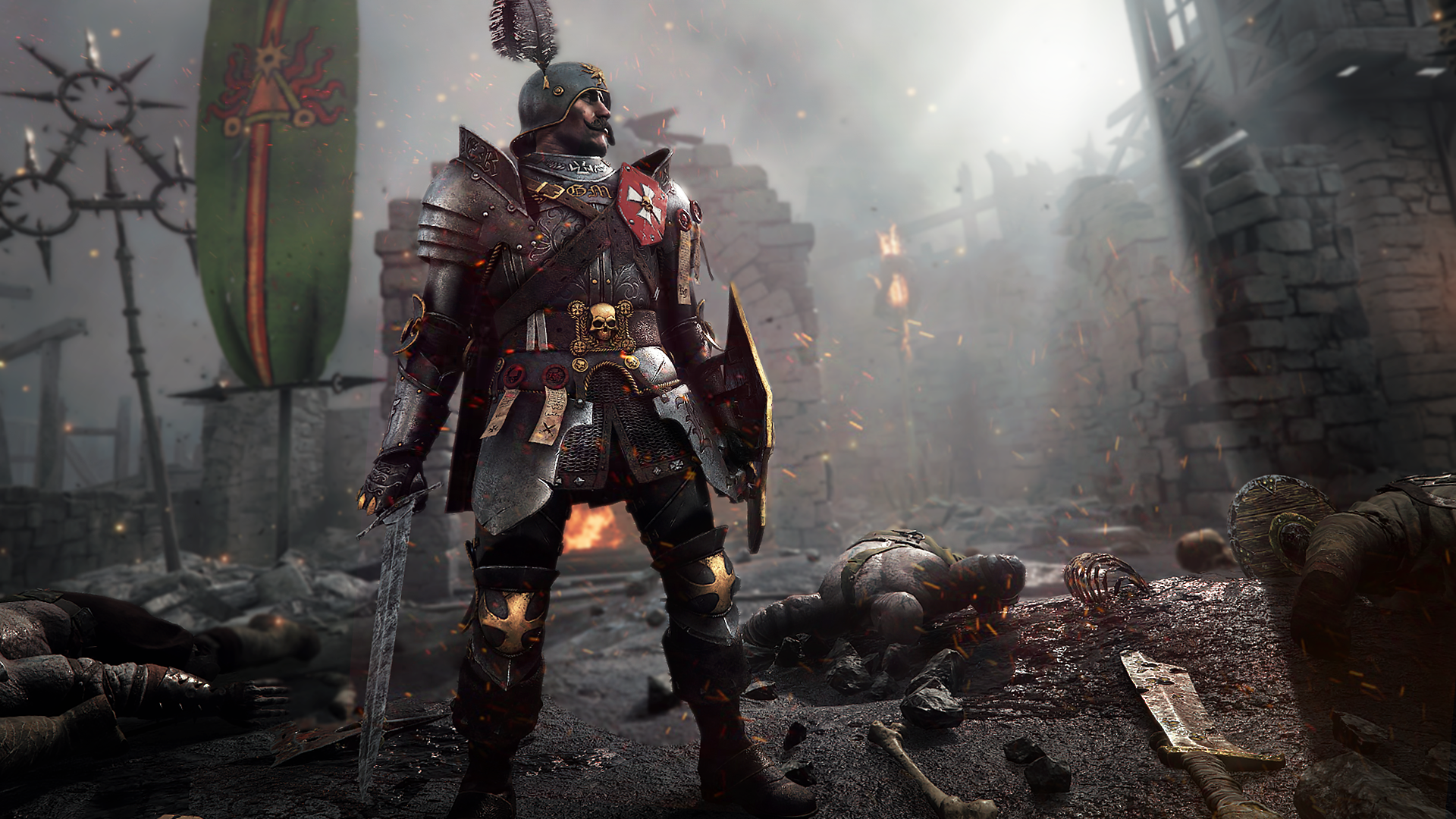 Check out all the changes below.