Weapon Traits can seriously change the way you play Vermintide 2, and there's quite a few of them. Here's how they all work.

A major part of the character progression and build process in Warhammer: Vermintide 2 is the concept of weapon traits. These special bonus stats can improve your abilities quite a bit, and crucially they can help to determine and shape your entire approach to combat. Each trait is unique and will play into certain types of play - so it's important to understand them all as you plan out your strategy for dealing with the enemy hordes.

Weapon traits are a major reason why you might want to go grinding for loot or attempt to game Vermintide 2's loot system, in fact, since grinding to get a weapon with the trait you want to drop might be very tempting. On this page, we're going to run down the weapon and item gear traits, listing each and explaining what they do - ideal for you planning how to best approach things with your character class of choice. 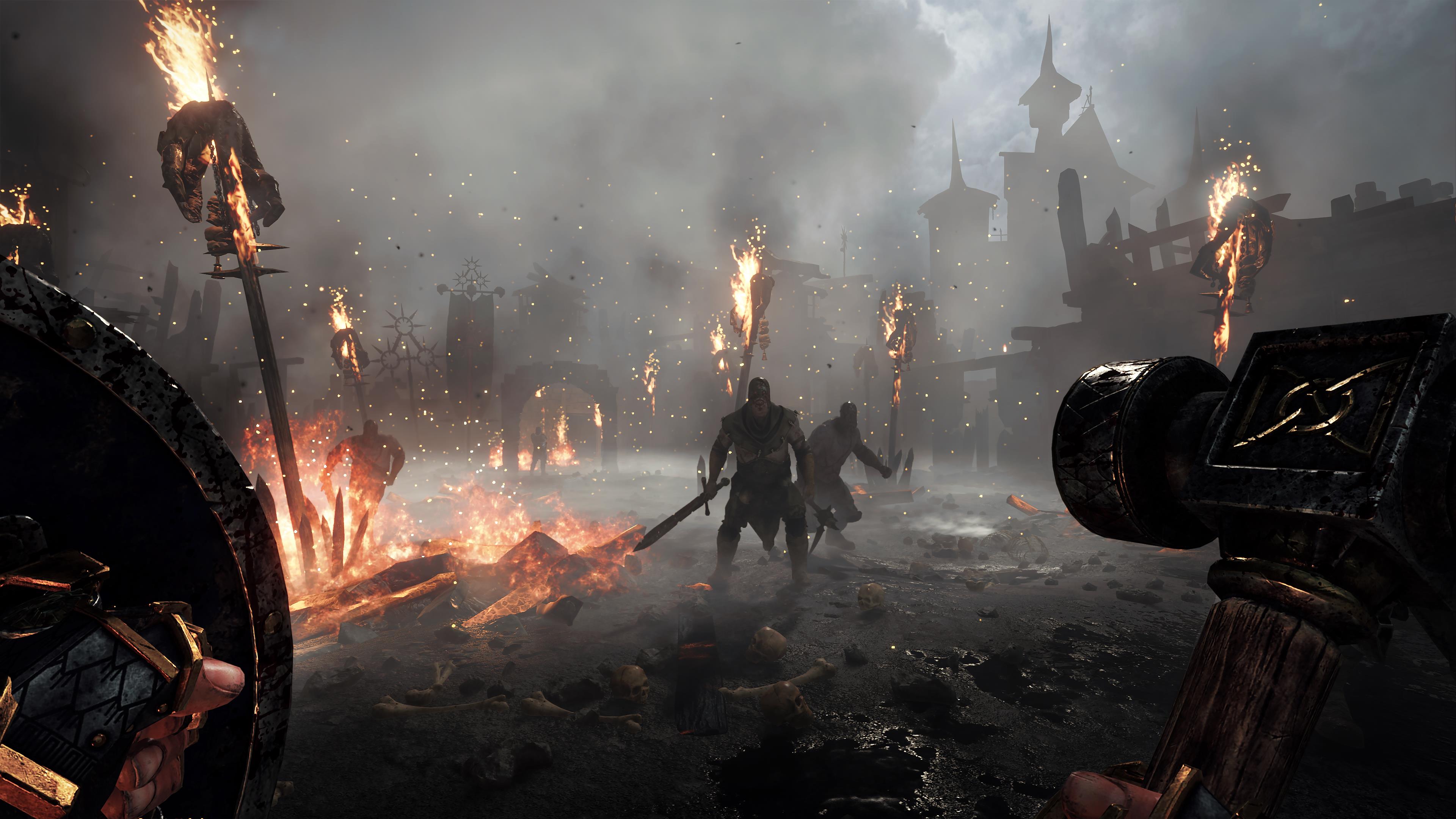 These traits can be found on any melee weapon. Remember, each melee weapon type in the game is unique to a specific character, so these can't be transferred between characters.

In Vermintide 2 charms all relate to the use of potions, something you'll be doing a lot in order to stay alive. As such their item traits are related to potion consumption...

Necklaces are an extra form of protection, and while they're not much in the armor their traits do allow you to heal naturally in some interesting ways, providing vital life-saving buffs.

Trinkets refer to the gadgets you can pick up and use throughout the world of Vermintide 2, though for the most part this refers to explosives and grenades that are used to blast enemies to shreds. The gear traits match that...