Fortnite patch 2.5.0 is live, and alongside the belated Valentine’s Day event for Save the World, updates have been applied to Battle Royale.

Patch 2.5.0 introduces a new grenade, Shrines, weapon balance and bug fixes for Battle Royale. Save the World introduces Spring it On along with a Valentine’s Questline, Lunar New Year Heroes and some super cool Dragon Weapons.

Battle Royale players will find thematic Shrines hidden across the map full of treasure and the new Impulse Grenade looks rather cool, too. It is a Blue rarity item and is only found in Treasure Chests and Supply Drops.

Save the World players will find four Lunar New Year Heroes and Dragon Weapons available. As noted yesterday, Seasonal Gold has been converted to Firecracker Tickets.

New and improved Universal Inventory is also coming to Save the World, but it won’t arrive in-game until Monday, February 19. This is due to in-progress testing.

Some general fixes were also applied to the game, one of which full 4K resolution for Xbox One X. PS4 players will be pleased to know Epic Games addressed an issue where patches took longer to download than they should. The update also enables dynamic resolution and high quality temporal upsampling on both consoles.

Full patch notes are below for both Battle Royale and Save the World. 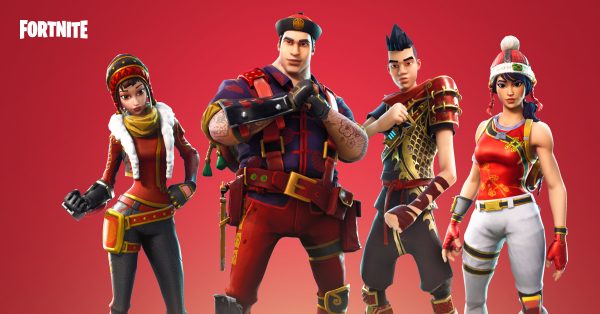 Spring It On! Event

Spring It On! Gold

Feature will be available on Monday, February 19 due to in-progress testing. 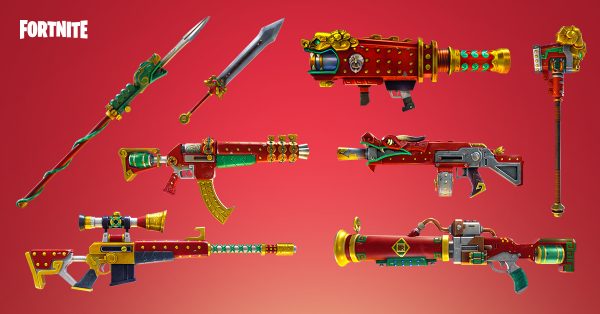