Hideo Kojima will be attending E3 2017, but he won’t be showing off Death Stranding. 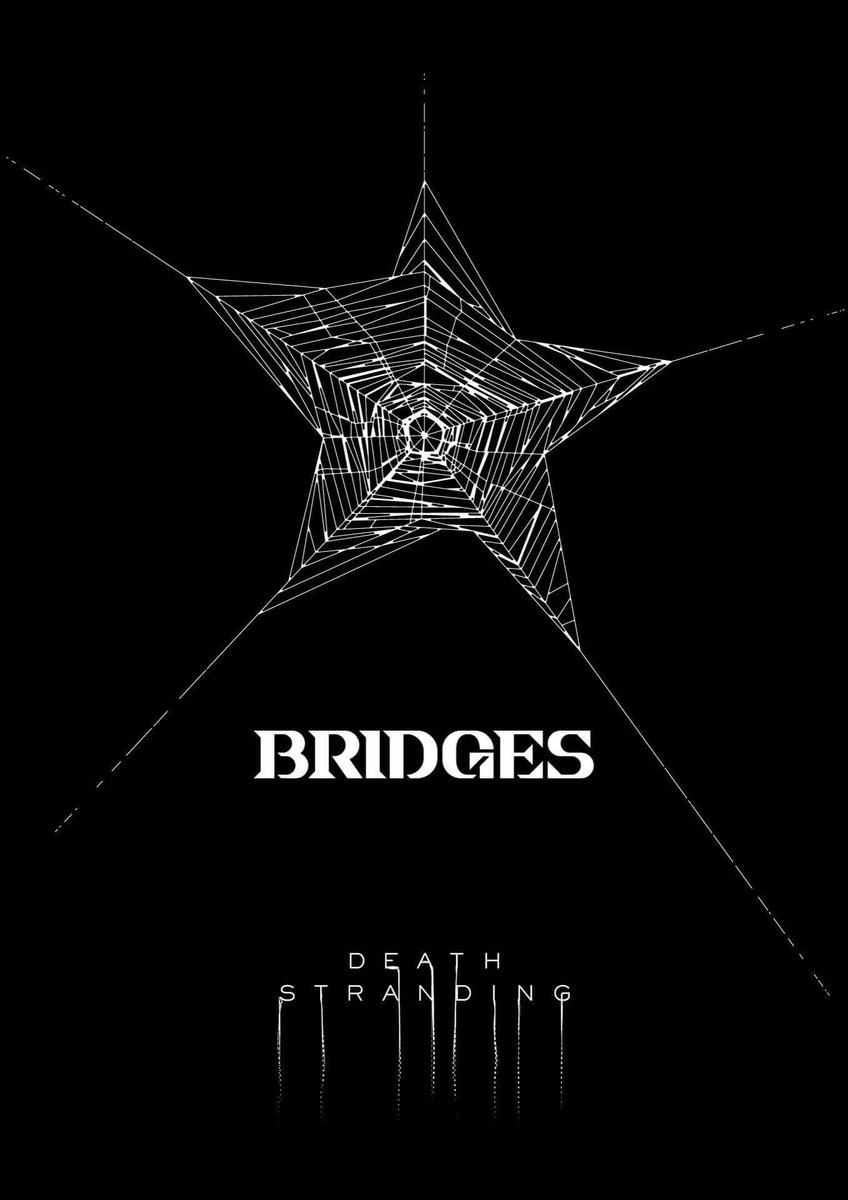 That’s according to a couple of tweets from the man himself, who said the team is “fully focused on development” of Death Stranding at present.

He did, however, share the teaser image you see above featuring a spider web shaped like a star with mooring threads on each point – which may be the “bridges”. There is also a polygon in the center of the web instead of the typical spiral.

It’s possible he will discuss the current state of development during his E3 Coliseum panel with Geoff Keighley.

“These two creative forces will share the stage to discuss the fusion of gaming and cinema. Mr. Kojima will discuss his cinematic influences and how they have allowed him to make masterworks of his own,” reads the panel description.

Death Stranding was announced as the next project from Kojima Productions as a PlayStation 4 title during E3 2016 with a very odd trailer full of symbolism, which spawned various theories.

We still know almost next to nothing on the game, but here’s what we do know: it is a Metal Gear Solid-type action game; it’s about ropes instead of sticks; something from another world is stranding in our world; The Walking Dead’s Norman Reedus stars in it; Mads Mikkelsen plays the villain; Guillermo del Toro may or may not be in the game; it will possibly release in 2018 but we aren’t holding our breath.

Also, Sony is partnering on the project, and the company was chosen because it supported Kojima’s vision in case you forgot that bit.

If it’s not going to be shown off at E3 2017 next week, maybe we’ll get our next glimpse of it at gamescom 2017, but more than likely it won’t come until The Game Awards 2017 and the PlayStation Experience – both of which take place in December.

Whatever the venue, we’ll keep you up-to-date.