Player engagement for Pokemon Go is dropping rather quickly. 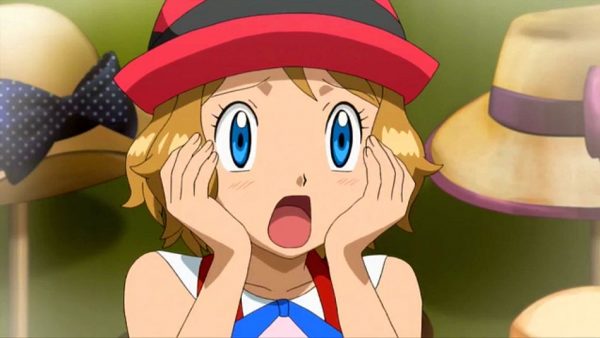 After it was released in mid-July, the Niantic Labs-developed app had approximately 21 million Daily Active Users (DAU) within three days of release.

A week later, Pokemon Go had been downloaded 30 million times and earned an estimated $35 million in revenue worldwide where the app was available.

By the end of July, according to Axiom Capital Management via Bloomberg, the app had 45 million daily users worldwide, even though usage had started to peak – at least in the US.

However, as August rolled around the app lost 12 million DAU, knocking total daily users down to 30 million. Not only have DAU declined, the amount of time spent using the app has dropped significantly per data provided by Sensor Tower, SurveyMonkey, and Apptopia (thanks, Ars Technica).

It’s possible the latest update to app, which adds the Pokemon Appraisal feature allowing Trainers to learn attack and defense capabilities from their Team Leader, will entice users to check back in. Also, Niantic has promised it’s “working hard on several new and exciting features to come in the future.”

Plus, once trading is added and other generations of Pokemon are included, daily users will most definitely take off once more.

New content always brings app users back, so, hopefully the promised “new and exciting features” will come sooner rather than later, before Pokemon Go players get bored and move on to the next craze.