It’s looking like ports of older games will be a doddle for developers on Xbox Series X.

In just two weeks, Gears 5 developer The Coalition managed to get the cover-shooter up and roadie running on Xbox Series X.

First the developer worked with Epic Games to allow Unreal to run on Xbox Series X, then it was a case of upping all the presets to the equivalent of PC’s ultra settings, according to the Digital Foundry, who got a chance to see the Xbox Series X in action. 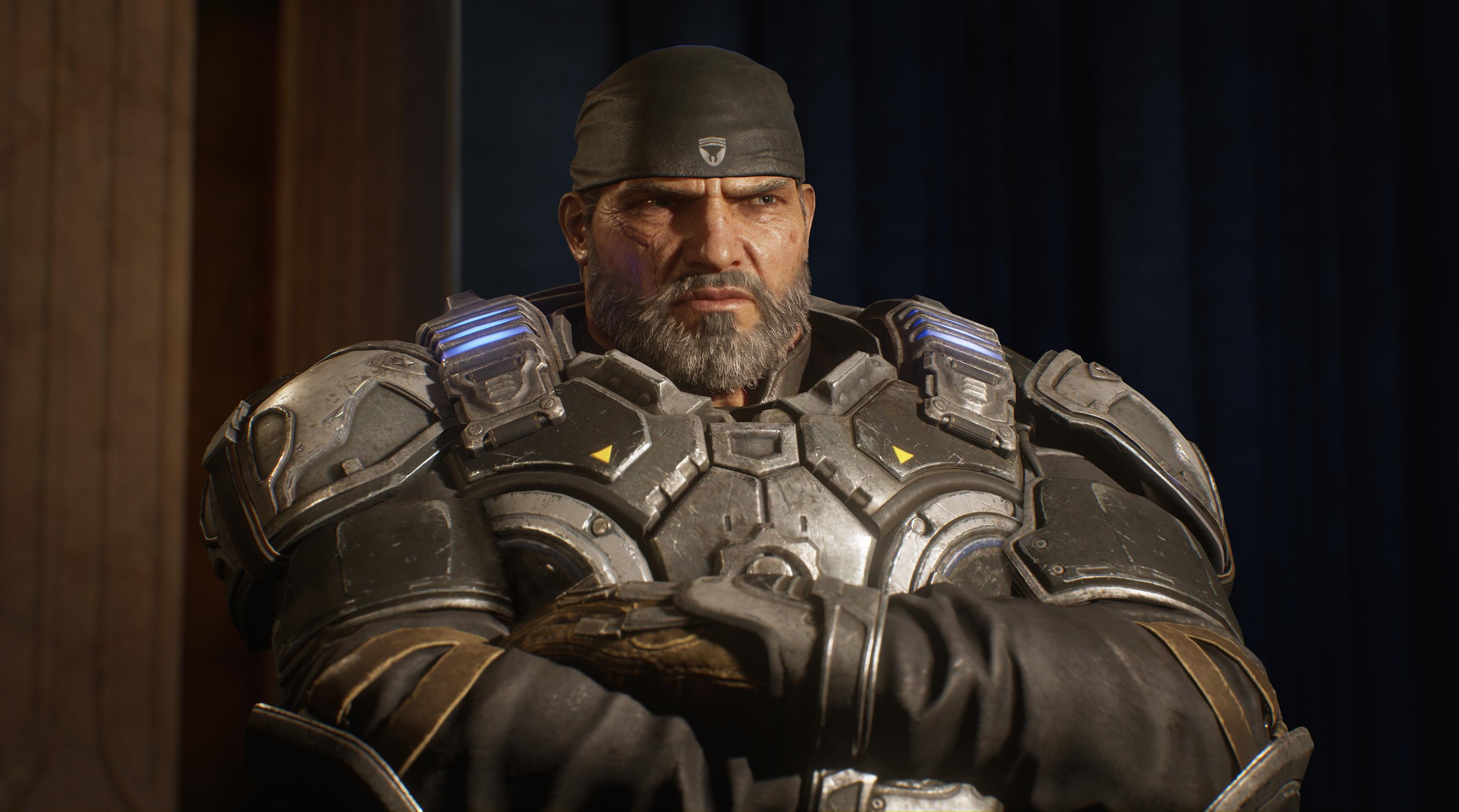 The end result of this unoptimised port delivered in two short weeks is Gears 5 running in equivalent quality to the game on a PC with an RTX 2080 GPU. And just like Cyberpunk 2077, the upgrade will be free for anyone who already owns the game, thanks to Smart Delivery - no need to double dip.

All of this is without accessing some of the console’s most advanced features. A feature called Mesh Shading will apparently allow developers to create more complex, detailed scenes without sacrificing frame rate.

“I think, for us, the way that we’ve been thinking about this as we look forward, we think hybrid rendering between traditional rendering techniques and then using DXR - whether for shadows or global illumination or adding reflections - are things that can really augment the scene and [we can] use all of that chip to get the best final visual quality.”