Working on a service game is a completely different prospect to creating a traditional triple-A shooter. It might take you years to ‘finish’ creating the game, but then you’re locked in to pushing it forward for years afterwards - development never stops.

During a recent preview event, I asked design director Mackey McCandlish how he feels, as a creative person, about potentially being locked into working on the same game for years and years. 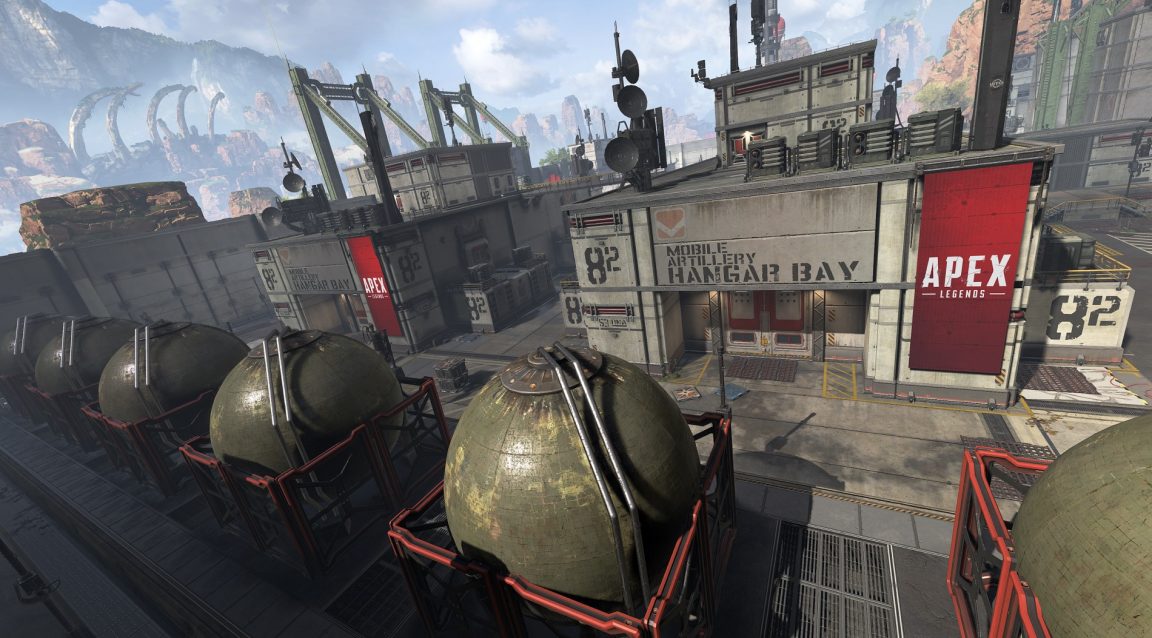 “That's the dream project right there,” he replied.

“We want this to be a ten-year game. It's egotistical to say that; they said the same thing when they made Destiny. And with League of Legends, they say: 'How do we make this something people play forever, not something that trails off a bit over the next ten years?’ There's so much opportunity in this universe, there's so much opportunity in this young genre, and I love playing it so much. We play the game for hours every day.

“I have already been playing this game in a form close enough to what it is and dying to play more since late 2017 when it started turning into the game it is today. I'm sad when the playtest ends. That's a first for any game I've worked on. I've made a lot of games. I tended to work on the story - the campaign moreso than the multiplayer until we made Titanfall - so I've worked on a lot of games that were about putting on a great show: something you consume. And this is the first game I've worked on that's more like the multiplayer I just want to keep playing.”