It looks like the most recent trilogy of Tomb Raider games is due for a release as one big collection if a new listing on the Microsoft Store is anything to go by.

It appears that there are no given next-gen upgrades or any new content in this compilation. 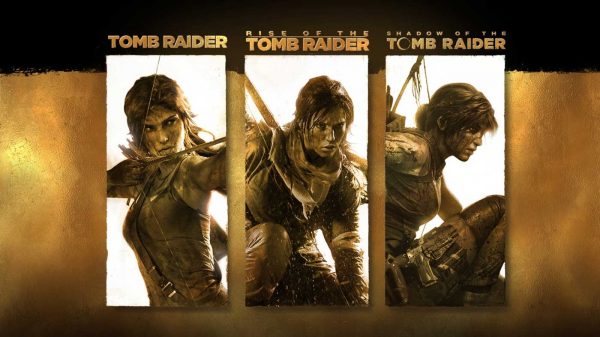 "Follow Lara on her formative journey across the world, starting in Tomb Raider trapped on the shrouded island of Yamatai off the coast of Japan, to the harsh Siberian tundra hiding an immortal secret in Rise of the Tomb Raider, and finally to the mountainous landscape of Peru to uncover a cataclysmic power in Shadow of the Tomb Raider. With all the definitive edition content from each game, this Trilogy promises dozens of hours of breathtaking exploration, challenging puzzle-solving, and survival combat with Lara as she becomes the Tomb Raider she was destined to become."

Whether the game will come to other consoles remains to be seen, but so far the games in this trilogy have launched on PS4, Xbox One and PC.

It's worth noting that this Trilogy is likely being released in order to honor the series' 25th anniversary. We've already seen Square Enix set up a special website to celebrate the quarter-century landmark, and tease a new game in the series that will 'unify the classic and modern timelines'.