Titanfall 2 is among the games that will benefit from the PS4 Pro's higher specs. 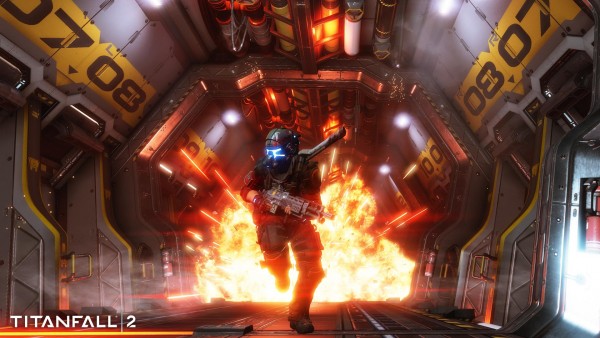 Every day since the announcement of the PlayStation 4 Pro earlier this week, more and more developer are confirming that their games will take advantage of the upgraded power available in the new console.

Titanfall 2 developer Respawn is only the latest example. Studio co-founder Vince Zampella was asked this very question on Twitter by a fan, and the answer was yes.

.@Wartac0 yes, we will be taking advantage of PS Pro for #Titanfall2

Zampella did not say exactly how Titanfall 2 will do that, but it'll likely be similar to what other games are doing: an increase in graphical fidelity or base resolution for 1080p displays and an upgraded resolution for 4K displays.

As Titanfall 2 will be out before the release of PS4 Pro, these improvements will probably come in a patch.