Harder, better, faster, stronger: the PS4 Pro is here. What are we to make of it? Alex reports in from New York. 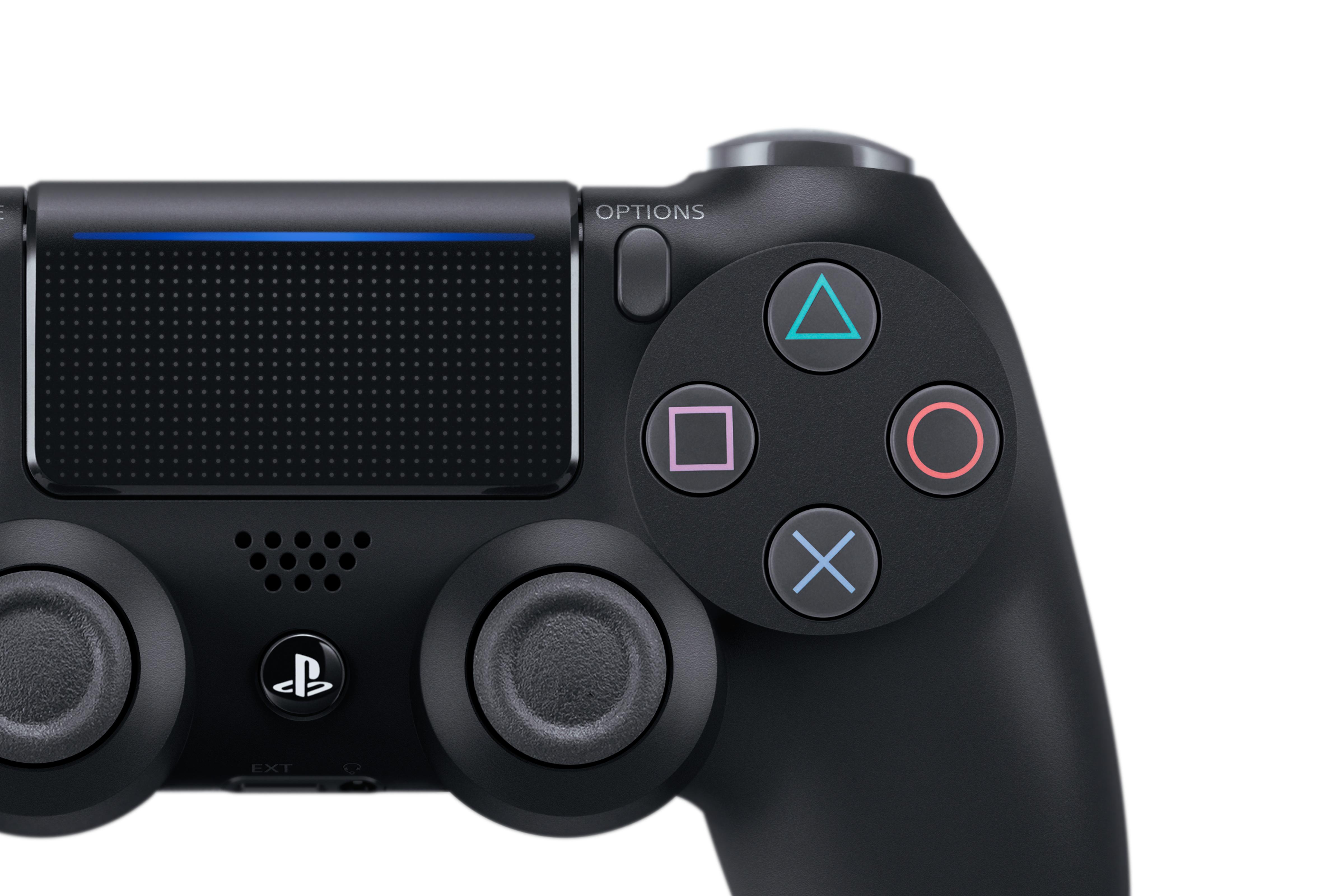 I'm sure you don't need me to repeat today's PlayStation 4 related headlines. We've of course got all the news elsewhere on the site (see sidebar), but yes, the PS4 Neo is real and is now the PlayStation 4 Pro - a new, more powerful console designed to compliment but crucially not replace the existing model, which has also been replaced with that oh-so-secret slimline model.

Firmware update will bring HDR support to all PS4 models

I was out in New York for the PS4 Pro reveal (Disclosure: Sony flew me out and put a roof over my head so I could be there) and the event offered some solid chances to get to grips with Sony's new vision, even if the event was more subdued than I'd anticipated. This is actually no bad thing: there was less of the bluster of E3, but a quieter, smaller stage space for the presentation followed by a bunch of demos of games old and new running on the PS4 Pro.

During the course of the event I saw familiar releases like Uncharted 4, The Last of Us Remastered, Rise of the Tomb Raider and Deus Ex: Mankind Divided running on PS4 Pro hardware but also saw all-new titles like Mass Effect Andromeda, Horizon Zero Dawn and Days Gone. I'll write more about some of these individually later, but in the aftermath of the event let's just stick to the broad strokes.

So: How good is the PS4 Pro? Well - and this might seem like a bit of a cop-out - it seems your mileage may vary. Different developers are using the hardware in remarkably different ways, and I get the impression that initially, at least, Sony is allowing for a lot of experimentation.

Rise of the Tomb Raider comes with multiple graphic options that are almost PC-like, for instance. PS4 Pro players will be able to experience the game with prettier visuals or can lock it at 1080p and regular PS4-level visuals in exchange for a frame rate boost beyond 30 but still somewhere below 60.

Other games focus down elsewhere: The Last of Us doesn't seem to shoot for any enhanced frame rate, but instead offers up enhanced visuals that make great use of the additional range of colour HDR allows. 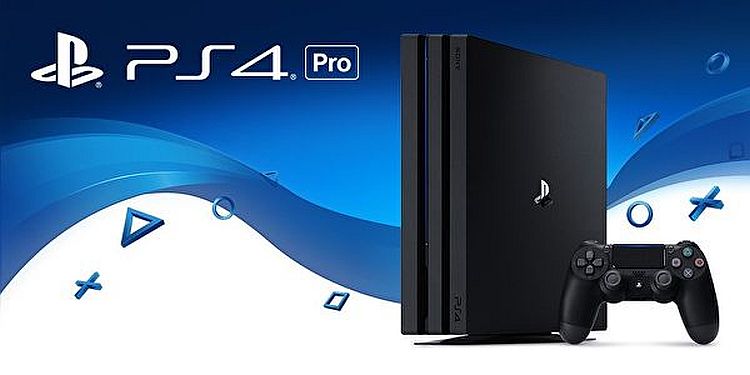 It's impossible to say exactly how much the Pro's power is helping the likes of Mass Effect, but what I can say is that on a TV running in real time its demo's neon-glowing alien landscape looks bloody marvelous. Horizon looks similarly stunning running on the PS4 Pro, the upgrade in detail absolutely plain from previous demos I've seen and played at E3.

There's a catch with all this, of course: at this event Sony is showing the PS4 Pro on high-end Sony TVs. Given that there's not a concrete road map for how developers are to utilize the additional power I'm not entirely sure how much benefit the Pro will be to others who don't yet own such a TV.

Tomb Raider's smart graphics options are a solid answer, but this feature appeared to be unique to that game at this event. Further, I'm not entirely convinced that the difference in other games, pronounced as it is, is enough to justify the TV upgrade cost on top of the PS4 Pro price for those other users. The PS4 Pro price ($399/£349) is reasonable, but getting the most of the machine requires a greater investment.

In this some of Sony's messaging surprises me. It's a really pleasant and welcome surprise that HDR support is coming to the regular PS4, since that could've easily been held back as an incentivising PS4 Pro exclusive. On the Pro side the lack of a 4K blu-ray player is a perplexing choice but also I feel not as huge an issue as some screaming about it online make out: Streaming is the future, and in many ways PS4 Pro feels more like a machine built for the future than for now.

That's what I come away from this event feeling the most: perhaps the PS4 Pro is ahead of its time. People will likely appreciate it more a little down the line. 4K TV adoption will rise, the lack of 4K blu-ray will be eclipsed by the continued growth of streaming, and developers will find their feet with the hardware.

There's no denying that every game on show does look better on the PS4 Pro. It's just how much is required to get that benefit that leaves me reticent. I spent a good five minutes just staring at the PS4 Pro version of Uncharted 4 as it rendered the game's early on underwater diving mission. The difference in visual fidelity is striking, but also arguably not yet striking enough to justify the upgrade.

Two large questions remain: how large an impact PS4 Pro will have on PS VR performance (only Farpoint was available to play at the event) and how well its feature set will stand up against the Xbox team's Project Scorpio in a year's time.

As it stands now, PS4 Pro strikes me as a compelling option for those who want to get in on the ground floor with the best quality HDR gaming at the best possible resolution. Elements of it are less attractive, but will ideally become more so with a bit of time. If you already have the right TV setup - 4K, HDR and 55 inches or more - it's already a great upgrade.