We recently spoke with one of the Borderlands 2 devs.  Here's the one thing he wishes for in Borderlands 3.

In our PC focused discussions with Art Direcor Jeremy Cooke about the game, I asked him what was the one thing he wished for in Borderlands 2 that they simply couldn't accomplish. The one thing that he wishes they could do with their next title.  His reply?

He wishes Pandora could be one giant seamless world without instanced "dungeons" so to speak.  And they'll "get there" - he's certain.  It's just not possible during this console generation.

Could they do it on PC?  "Absolutely" says Cooke - but Borderlands 2 is not a PC only title. 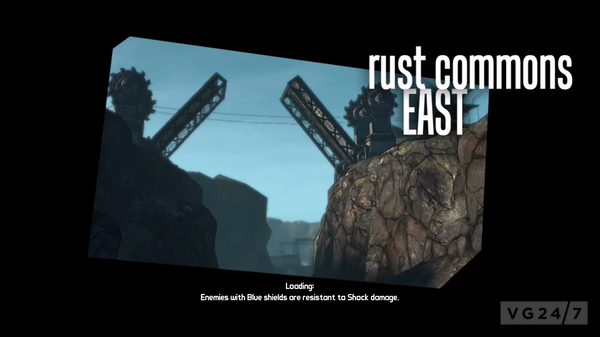 I've always felt that Borderlands would make a great MMO and that in many ways it "feels" much like an MMO with its instanced dungeons and loot structure.  However, Jeremy told me he has no wishes to see a Borderlands MMO and much prefers the cooperative nature of the game as it stands currently.

What say you?  Do the load times and instances of Borderlands bother you?  Or is Jeremy just nit picking from a developer point of view?