There is no new Thief in development. 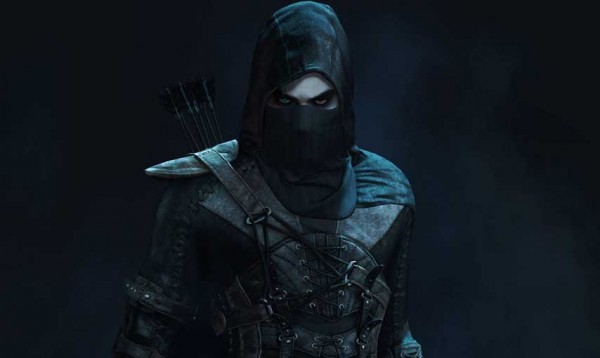 Last week, rumours of a new Thief game being in development started making the rounds after the film studio working on the movie adaptation let slip that a new Thief would release alongside the movie.

For this to happen, this mystery Thief game would have to be in early stages of development. Unfortunately, it looks like there's no such thing. David Anfossi, studio head at Eidos Montreal, the developer responsible for the 2014 Thief reboot, took to Twitter to deny this and dissipate any hope fans might have had.

"Apparently we’re developing Thief 5 game! So now we have a title... We just have to build a team,a budget... Forget it!"

Apparently we’re developing Thief 5 game! So now we have a title... We just have to build a team,a budget... Forget it! @EidosMontreal pic.twitter.com/suiAgcK7sU

Of course, there's always the possibility the game the production company is referring to is being worked on by a different studio. If it's a mobile tie-in or something of that nature, it most likely won't be coming out of Eidos Montreal.