Sony has added 32 PS4 titles to its January Sale, going on now through the EU PS Store. 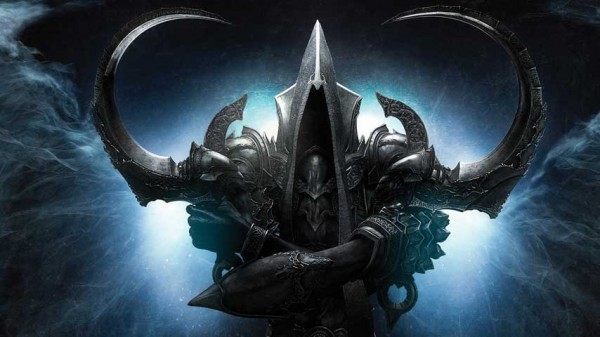 There are tons of games on sale, and some of the deals end at midnight, so you might want to jump on any you've had your eye on.

There are plenty more that are on sale through January 20 as well, and if you don't have a PS4 sitting in your house, a selection of PS3 and PS Vita titles are available at a discount.

The entire list of titles on sale through the EU PS Store can be found through here.

New PS4 additions to the sale today are posted below.