Super Smash Bros. Ultimate is also on track to become the best-selling entry in the series.

Nintendo has released the numbers for first party game sales, and Super Smash Bros. Ultimate is turning out be a knockout for the publisher.

As of December 31, 2018, the title has sold 12.08 million units, making it the third best-selling game on the Switch, behind Super Mario Odyssey, and Mario Kart 8 Deluxe.

Super Smash Bros. Ultimate launched on December 7, meaning that it shifted all those copies in less than a month, making it the fastest-selling Nintendo home console game of all time.

The previous record-holder was New Super Mario Bros. Wii, which sold over 10 million units in eight weeks worldwide (via Kotaku). 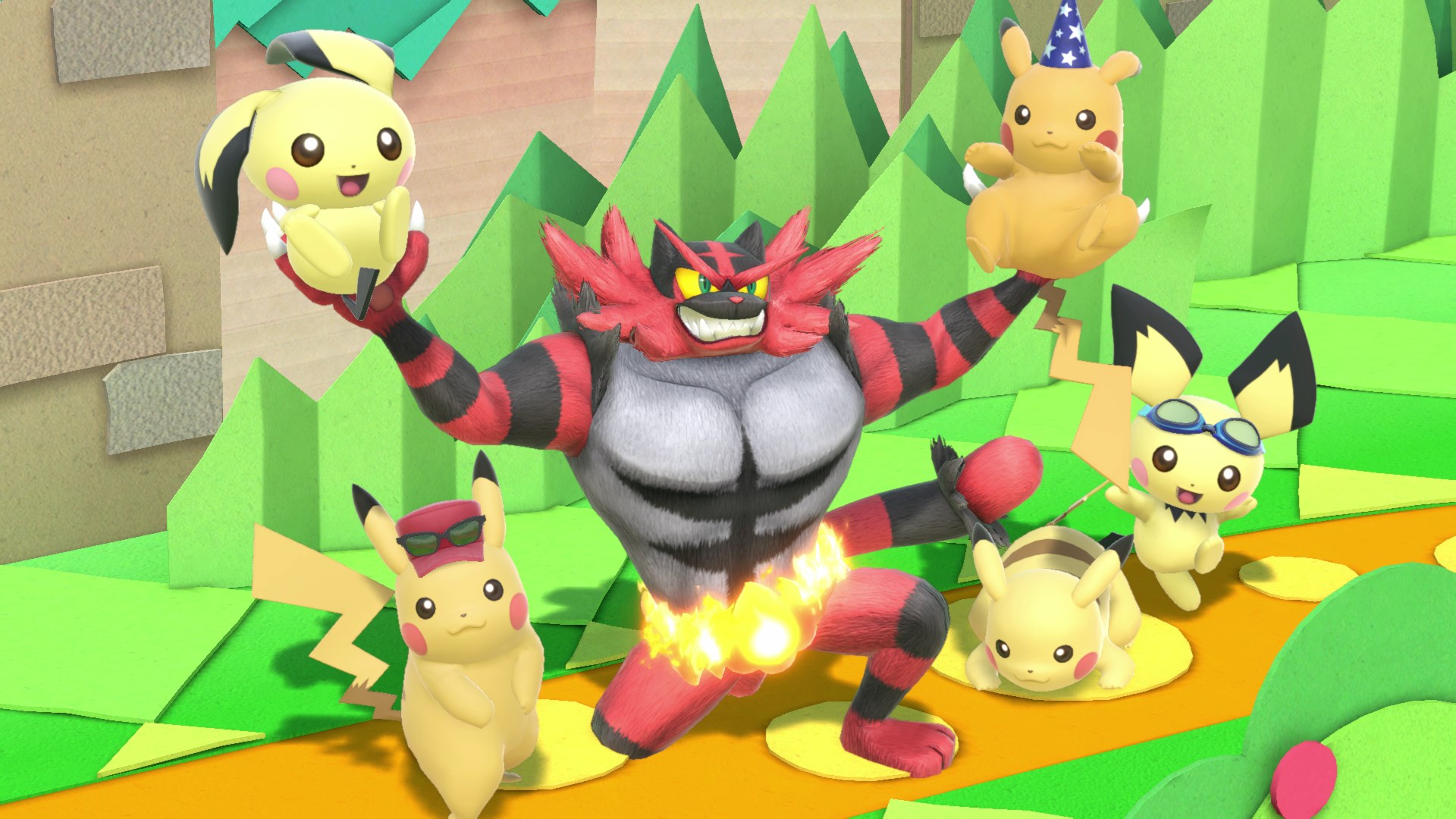 Super Smash Bros. Ultimate was the best-selling game on Amazon last year and was the fastest-selling Nintendo game ever in Europe just a week and a half after launch.

In other Smash news, Piranha Plant joined the roster as a free DLC character yesterday.

At the moment, it's only available to players who already own the game. You can find out how to claim your freebie here.

However there have been reports of Piranha Plant corrupting saves, so you may want to hold off on using it for now.