Update 2.0.0 has gone live and Piranha Plant has joined the roster as a free character for players who already own the game, and anyone who picks it up by January 31. Nintendo also released a huge list of fighter adjustments that were also made, which is going down well with the community.

If you received a code for Piranha Plant, you can redeem it up until the end of June 2019. For more info on how to get your free fighter, head to Nintendo's dedicated page. Everyone else will be able to purchase the character as a standalone piece of content at a later date. 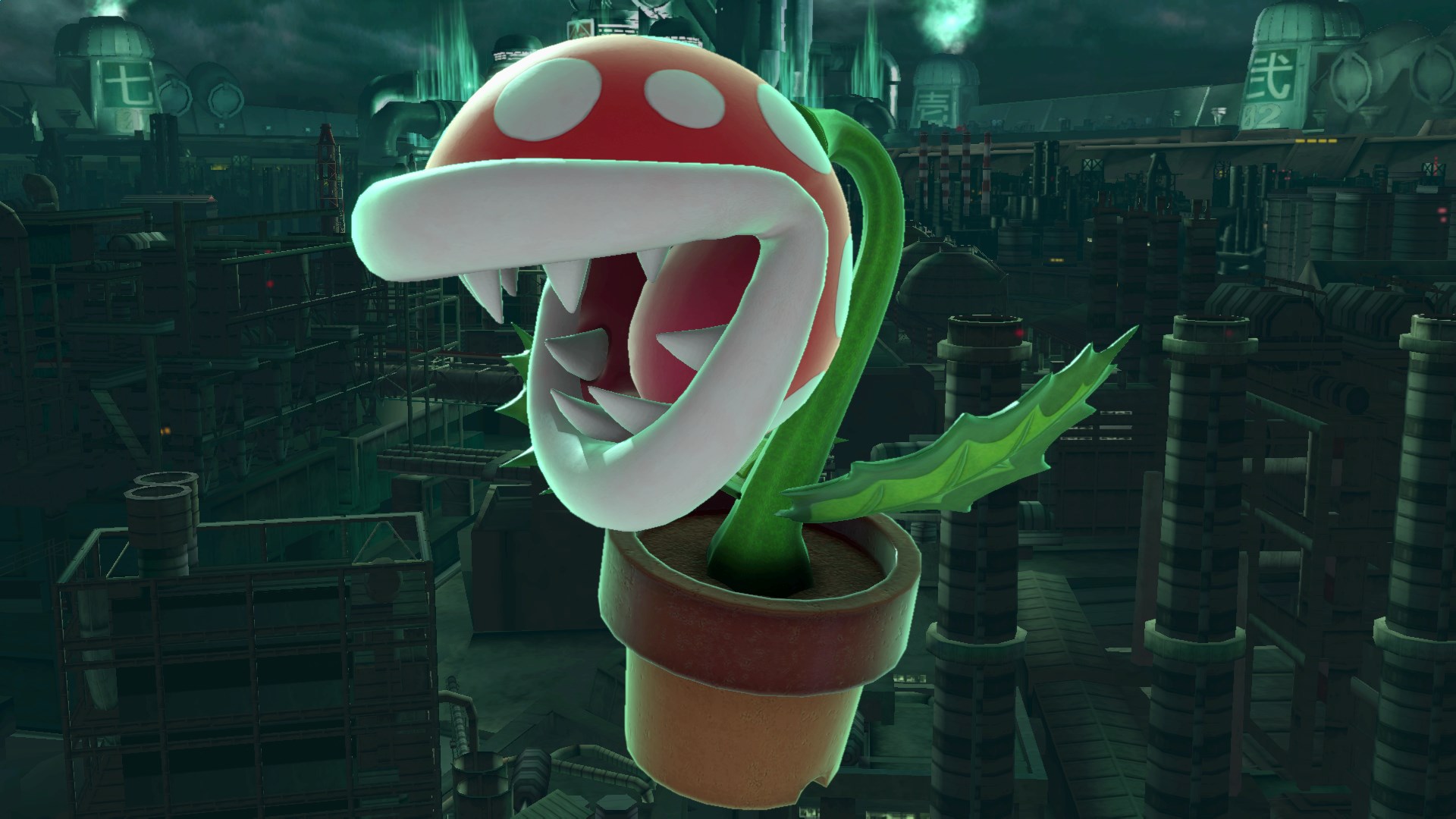