Slither IO lets you customize your slithery hero in multiple ways already, but Slither IO codes take it even further.

Wings, ties, wigs, and silly costumes are all a code away thanks to developer Steve Howse. Most of the existing codes never expire, so while new Slither IO codes don't come out too frequently, it’s a fair trade-off.

What do Slither IO codes give you?

Slither codes give you a set of new cosmetics to decorate your slither with. Each code usually gives you a headpiece, glasses of some kind, and a hairstyle. Some will have extra glasses or even skins, though.

Whatever the case, these are all purely cosmetic and don’t affect your progress in the game or chances against other people.

Is there a Slither IO invisible skin code?

How to redeem Slither IO codes

Launch the game, and you should see a “redeem code” section to the right. A large purple calculator accompanies the words, so it’s difficult to miss.

Click that, and enter your code to redeem the rewards. 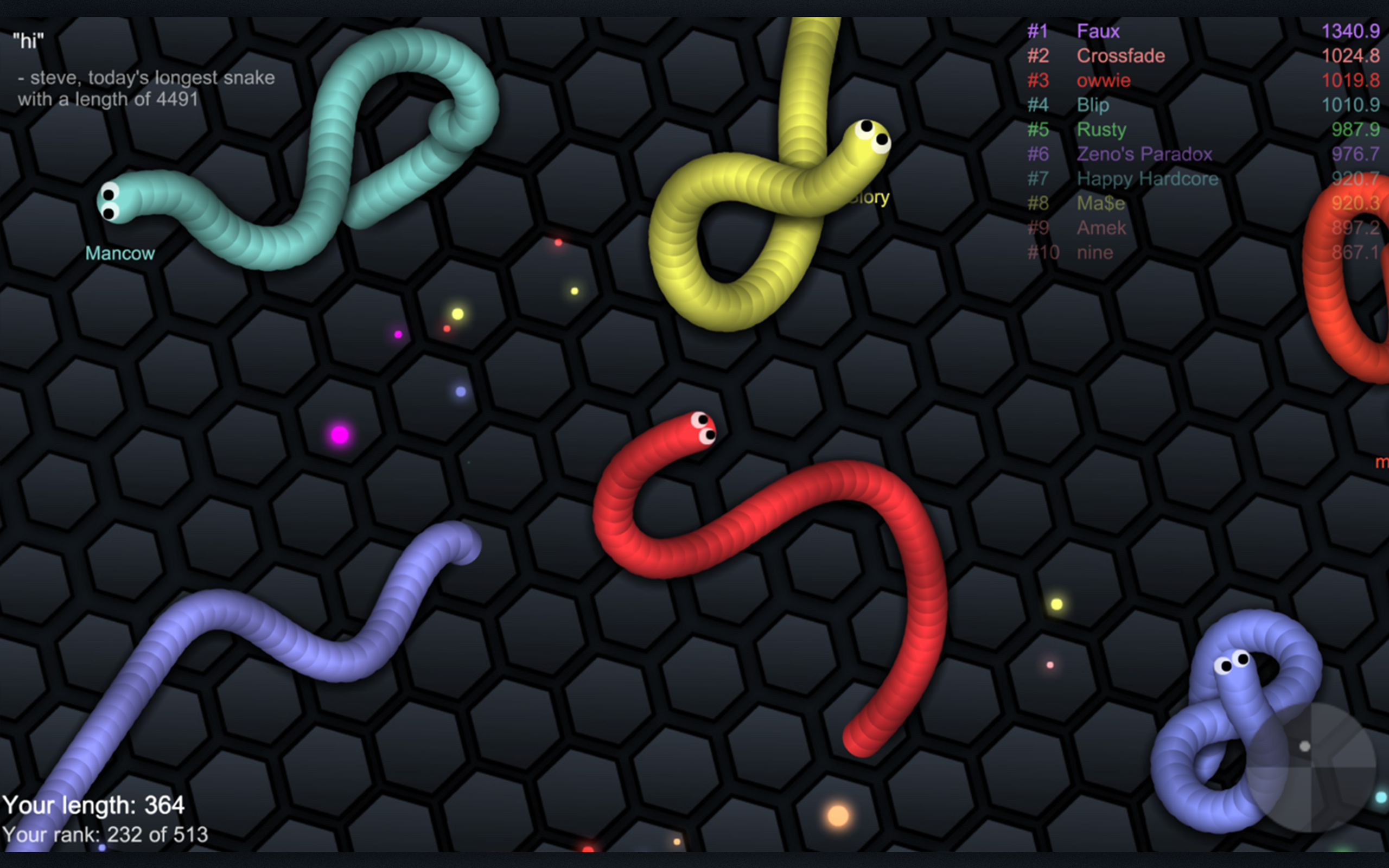 These are all the active codes. They’re updated infrequently, as mentioned. We’ll update this list when new ones release, so check back regularly.

If you're looking for more free goods in either free-to-play or paid games, we've got you covered. Dead by Daylight offers several codes to pad out your Bloodpoint wallet and enhance your characters.

Genshin Impact also has monthly promo codes redeemable for Primogems, level-up materials, and more, and there's no shortage of free cosmetics available in Rocket League either.