The studios creating the remastered Dead Rising ports and a whole bunch of new screenshots. 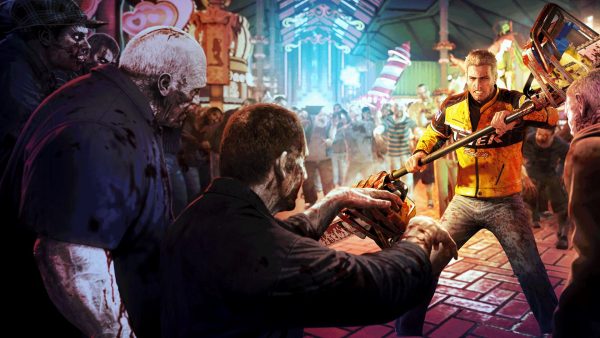 Having officially announced the Dead Rising remasters recently, Capcom has not revealed much in the way of details since.

Thanks to the Xbox Store listings for all three games, we learned of a possible release date and the existence of a triple pack bundle.

The pages for Dead Rising, Dead Rising 2, and Dead Rising 2: Off the Record, confirm the name of the development studios responsible for each of them, and show off a decent chunk of in-game screenshots.

The original game's remaster is developed by QLOC, a Polish localisation and port house, responsible for the PS4 and Xbox One ports of DmC: Devil May Cry. Mercenary Technology is handling Dead Rising 2 and Off the Record.

Mercenary has previously ported God of War 3 to PS4, and worked on the PS3 and Xbox 360 versions of Call of Duty: Black Ops 3 and others. Although these names may not mean much, it's nonetheless information Capcom shared through the store pages.

As for the screenshots, you can check a gallery for each game below:

Dead Rising 2: Off the Record