The Xbox Store has a release date listed for the Dead Rising remasters along with a triple pack containing three titles. 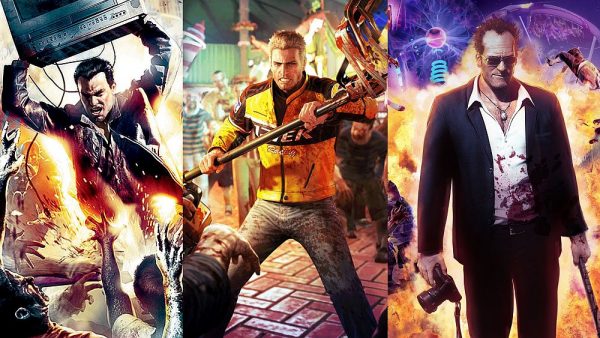 Off the Record and Dead Rising 2 are listed for individual release on September 13, as is the triple pack.

The original Dead Rising doesn't have a date listed, but for now we suspect it will arrive on the same day.

Capcom confirmed earlier this week the first two titles in the franchise would be also be released on PlayStation 4 and the original Dead Rising would arrive on PC as well.

Dead Rising 4 is in the works and slated for release on December 6 for Xbox One and Windows 10 PC as a timed exclusive.

It will remain a Windows 10 exclusive for the first 90 days and a console exclusive on Xbox One for one year.