Prey won't be rough at guts on PC at launch - hopefully. 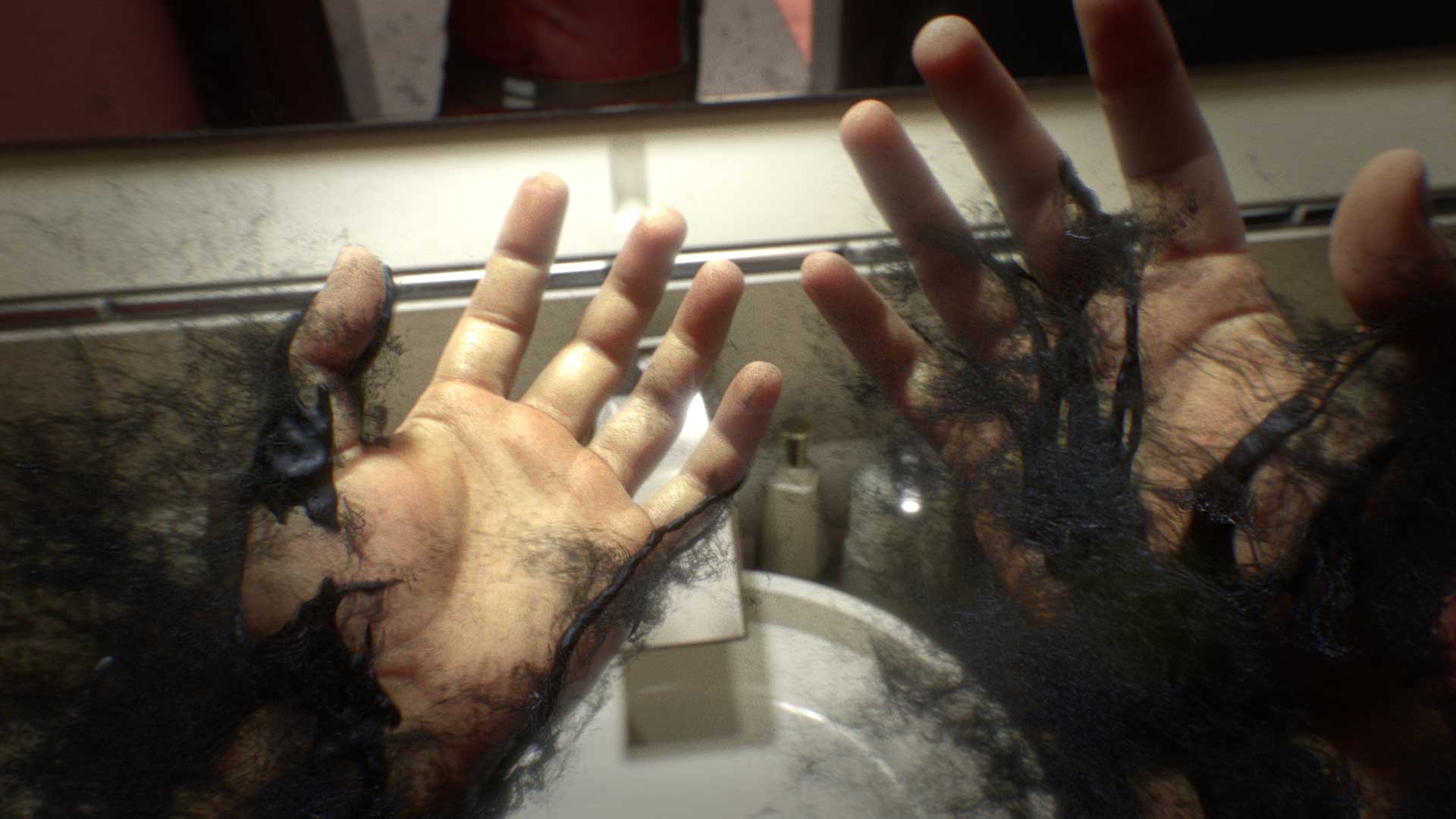 Prey comes to us from the same stable as Dishonored 2, although the two Arkane teams have different leaders and are continents apart.

Since the PC version of Dishonored 2 was savagely criticised, you can understand why some PC gamers might have concerns about Prey. The good news is creative director Raphael Colantonio is determined to avoid a repeat performance.

“We’ve had a rough launch on the PC with Dishonored 2. In development, you never exactly know what you’re going to see, especially on the PC with so many configurations and stuff," he told GameInformer, as transcribed by DSO Gaming.

"Unfortunately it is what it is – it shipped, then it got patched and now it runs really well. Of course, we are paying double attention to make sure that this time the PC version is really flawless when we ship."

Colantonio said Prey will benefit from "a bit more" Q&A time, but is a safer bet because it uses an established engine.

"In the case of Dishonored 2 we created a new engine really, even though it’s based on idTech most of it has been redone," he said.

"The risk is not the same. In the case of Prey we’re using CryEngine and it’s an engine that’s already shipped stuff before. So it’s not the same configuration."

Nevertheless, Colantonio said Arkane is "aware" of Dishonored 2's PC issues and will "be paying more attention for sure" to Prey's PC port.

Prey releases sometime this year for PC, PS4 and Xbox One.

It's a reimagining rather than a direct sequel to Human Head's Prey, and has players exploring a space station filled with nasty-looking aliens.