It's probably not much of a spoiler to tell you that Pokemon Sword & Shield will see the protagonist character become the champion, as in every other Pokemon game. But what else is there to do in the post game once you're the hero of Galar?

In many ways, the main story of a Pokemon game is only the beginning of the adventure: once you're finished, you then have an opportunity to embark on new kinds of adventures - like going online for multiplayer raid battles and player-versus-player showdowns, training your ideal Pokemon team, working towards completing your Pokedex or catching legendary Pokemon. Sword & Shield don't have the most impressive and expansive post game content in the series - it has some real strong competition from some of the older games - but there's still some exciting stuff to do once you become the new Champion.

Once you're finished with the core of the game, what is there to do? Well, consider this page our post game guide - and on it, we'll list all the special challenges you'll want to undertake as part of the post game after becoming champion, plus the rewards you'll obtain for undertaking various end game tasks. We're going to list some key things you can do in order, too. 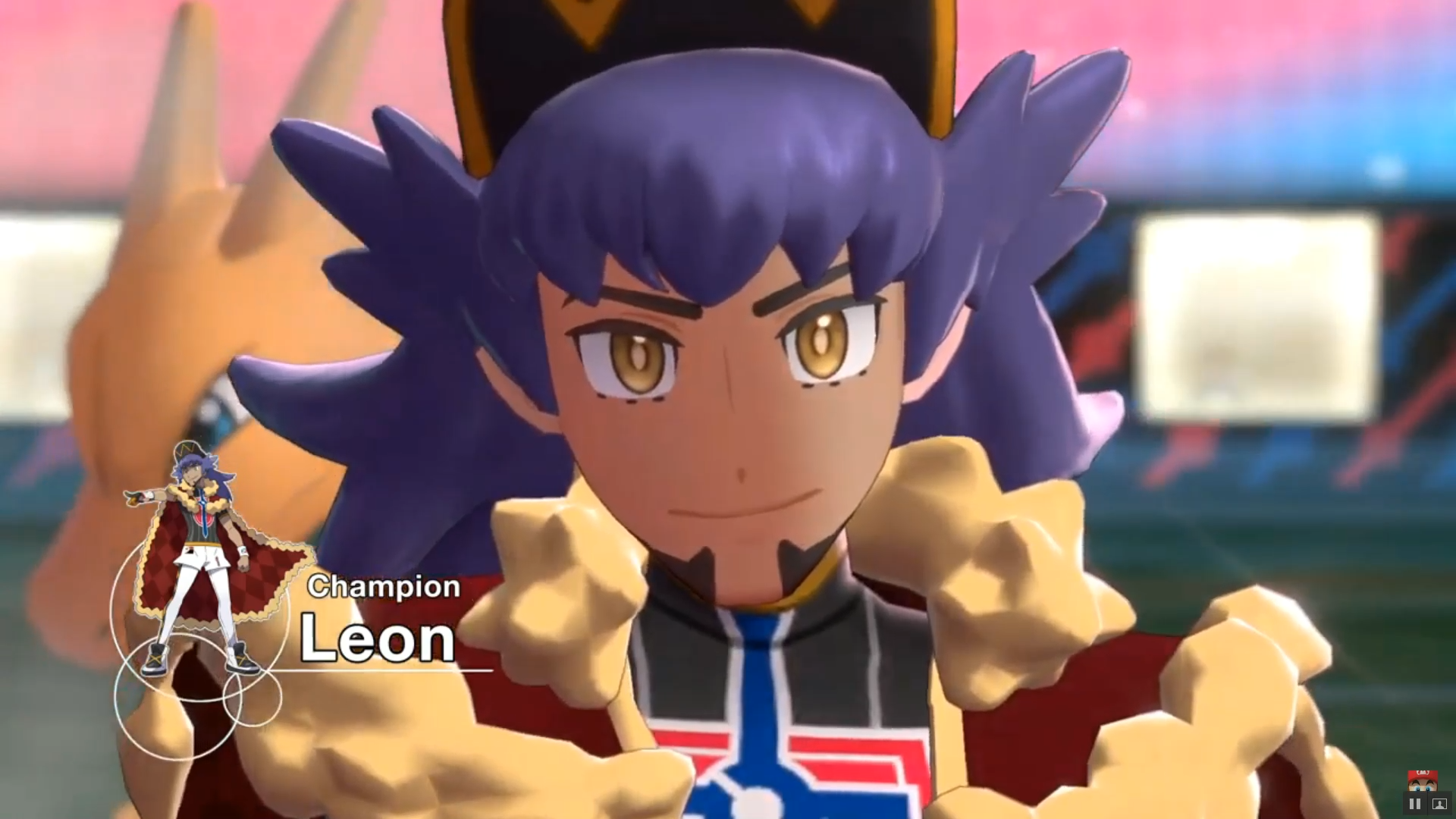 Get the Master Ball from Professor Magnolia

Once you've become the Champion, the post game will kick off in earnest with a visit from Professor Magnolia. She'll reward you with a Master Ball, a special and unique Poke Ball that will catch any Pokemon in one shot, clean. You can use the Master Ball on any Pokemon you like, but the strongest and most sensible use is to wait until you have the opportunity to catch a Legendary Pokemon - those are super hard encounters, and unless you want to give in to the RNG gods and pray for an early catch you might find yourself best served using the Master Ball on Zacian or Zamazenta, depending on which version of the game you're playing.

Get a free Charmander with the power to Gigantimax

Charmander is a beloved first-generation Pokemon, and in real terms everybody knows in their heart of hearts that Charizard is the best of the first-gen starter Pokemon. So it's exciting to get one in Sword & Shield. Leon has one, of course - so once you're turned loose on Galar again as champion, go ahead and visit Hop's house, where you had your very first Pokemon Battle right at the start of the game.

Inside the house you'll find a gift from Leon inside a Pokeball - it's a Charmander, and it's one that has the power to turn into Gigantimax Charizard once you've evolved it up. It evolves to Charmeleon at Level 16 and then Charizard at Level 36, for the record. Other than Max Raid Battles, this is the only way to catch one of these Pokemon in the game.

Catch yourself a Legendary Pokemon - Zacian or Zamazenta

It wouldn't be Pokemon without legendary or mythical Pokemon to catch - and though Sword & Shield do have a few less Pokemon of this type than some other games in the series, you're still left with a gap in your Pokedex in the shape of Zacian and Zamazenta after completing the main story.

Sword users will have a chance to catch Zacian, while Shield players will get a shot at nabbing Zamazenta. To find your Legendary, head to the Slumbering Weald area and go to the shrine. There's a little story sequence that takes place here whcih involves one more battle with Hop, and at the end of it you'll have the chance to catch one of the two powerful legendary Pokemon of old. As we previously said, this might be a place to use your Master Ball.

If you need a bit of a challenge in battle terms, Pokemon Sword & Shield throws open the doors to its gyms once again - though this time there are new Dynamax Battles to take on. This is pretty simple: all you have to do is talk to each Gym's leader and take on a special battle against an ultra-powerful Dynamax Pokemon. Think of this as being like a single-player raid battle. Once you win that battle, you'll be given that Gym Leader's Rare League Card, which is special and signed by them, as a reward and to signify the achievement.

For some of these super hard battles we recommend you have the legendaries, have boosted your starter Pokemon of choice to be a true beast (or replaced them) and understand your type strengths and weaknesses inside-out (which you should now, as champion).

Just for the purposes of your checklist, here's the Rare League Cards you can obtain and where you'll find them - which of course varies slightly from game to game: