The enduring Pokemon Go will see three new major updates this year, making for four in total after the recent Johto update. 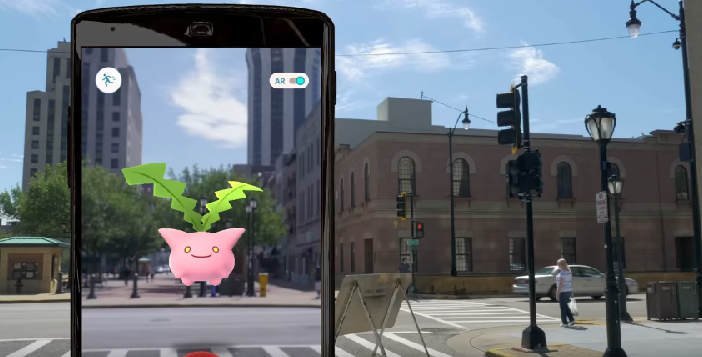 During the Mobile World Conference, Niantic CEO John Hanke dropped some information about future Pokemon Go updates, which Reddit page The Silph Road picked up on and reported.

While referring to the recent release of generation 2 Pokemon in Pokemon Go as the game's "first major update", Hanke stated that there were three other major updates planned for the game this year. His wording, as the Reddit thread points out, implies that updates before this latest one were "minor" updates, and the three he's alluding to are likely to include major additions or changes to the game.

Speculation seems to indicate that PVP may be one of the features added. With Pokemon Go spiking in popularity again, this seems like a distinct possibility.

If you want to build up your collection just in case this happens, be sure to check out our exhaustive Pokemon Go guide.

Whether or not we'll see more Pokemon added this year remains to be seen.