Sony has announced it will hold its next PlayStation 5 Showcase next week.

The next PlayStation 5 Showcase will take place on Wednesday, September 16, Sony has announced.

It will last around 40 minutes, and feature updates on the latest titles from Worldwide Studios and Sony development partners.

The showcase will present games coming to PS5 at launch "and beyond."

You can tune in via Sony's Twitch or YouTube channels at 1pm PDT, 4pm EDT, 9pm BST, 10pm CEST. 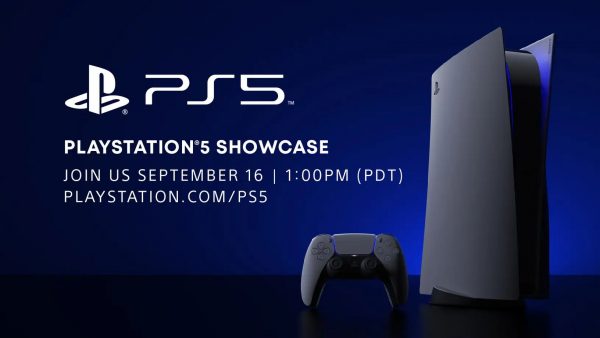 Sony's first showcase was held back in June and presented a look at  GTA 5 for PlayStation 5,  Gran Turismo 7, Ratchet and Clank: Rift Apart, and Square Enix's Project Athia.