UPDATE: Xbox pre-orders are now live for both the Series X and Series S

We finally have a price and a launch date for Xbox Series X.

Microsoft has officially announced today that Xbox Series X, its premier next-gen console, will retail for $499/£449/€499. Xbox Series X, along with the recently announced Series S ($299), will be available worldwide beginning November 10.

You can pre-order starting September 22, and the Amazon store page is already up.

If those details seem a bit familiar, it's because they recently leaked along with what looked to be a trailer for Xbox Series S. The reports were accurate, after all.

As previously confirmed, Xbox Series S is a smaller, less powerful version of Series X. Though they both share the CPU and custom NVMe SSD technology, Series S has a less powerful GPU, less RAM, and 500GB of storage space compared Series X's 1TB. Series S also does not have an optical disc drive; it's an all-digital console. 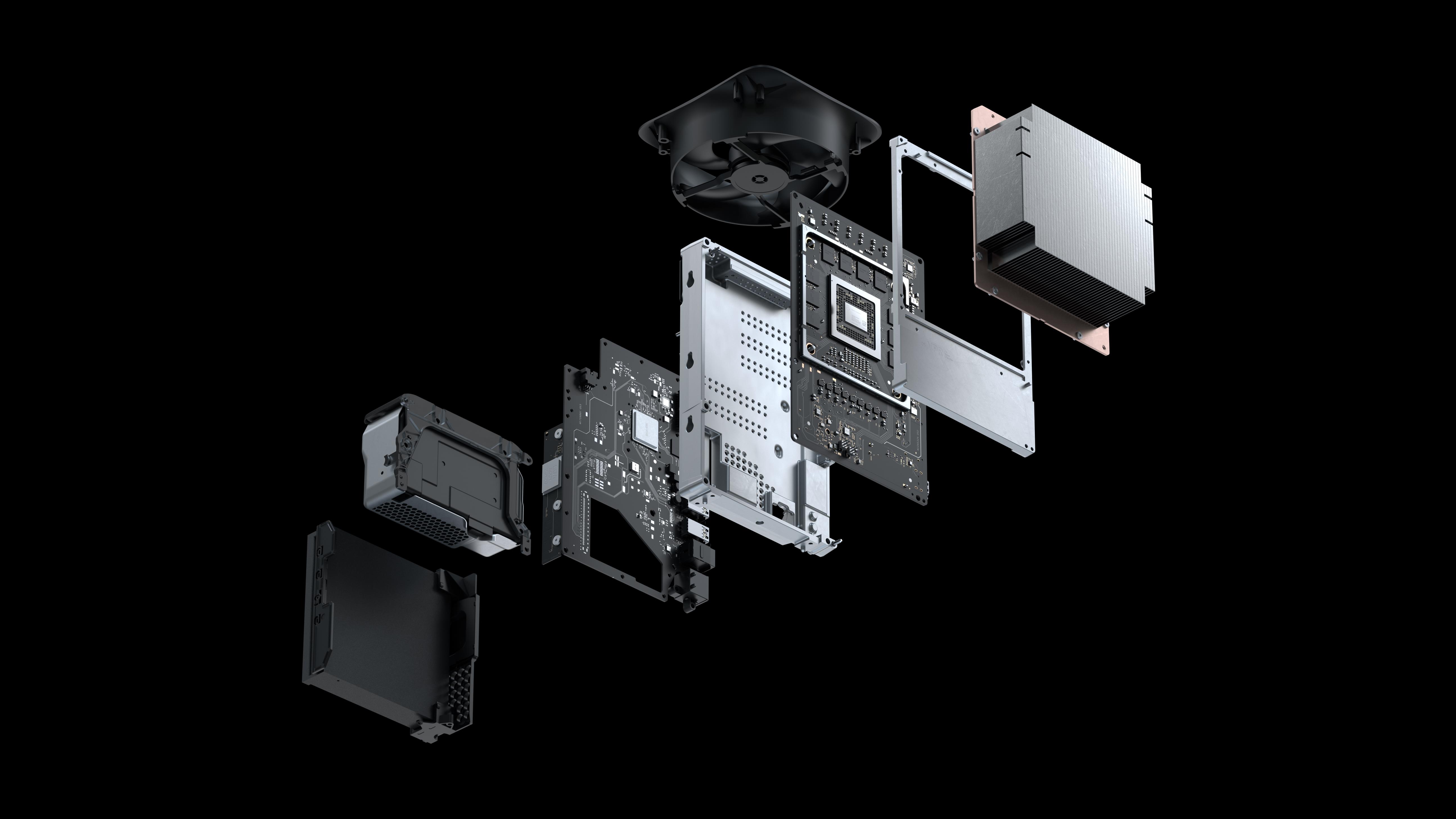 With Xbox One X discontinued, Microsoft's line-up is now made up of Xbox One S at the lowest end, Xbox Series S ($299) for the mid-range, and Xbox Series X ($499) at the high end.

Microsoft is targeting 1440p gaming at up to 120fps with Series S, whereas Series X pushes that up to 4K and 120fps. Both support ray tracing, and the entirety of Microsoft's next-gen software features like instant game switching, variable rate shading, variable refresh rate, velocity architecture, ultra-low latency, and 4K video streaming.

Both Xbox Series X and Series S will, of course, play the same next-gen games, not to mention access the backwards compatible libraries of Xbox One, Xbox 360 and the original Xbox. Think of Series S as a less powerful PC that's still capable of playing high-end PC games, just at lower settings.