"This isn't even my final form! Pika pika!"

From almost the beginning, Pikachu has been the adorable personality that acts the face of Nintendo's Pokemon series. What you may not know is Pikachu once had a third evolution covered in deadly fangs and horns.

The news comes from none other than Pikachu's illustrator Atsuko Nishida, who was interviewed alongside Pokemon designer Ken Sugimori by Japanese newspaper Yomiuri (translated here by Siliconera). Outside of the original Pikachu and Raichu forms, the popular Pokemon was supposed to have a standard third evolution called Gorochu that would be the most powerful of all. 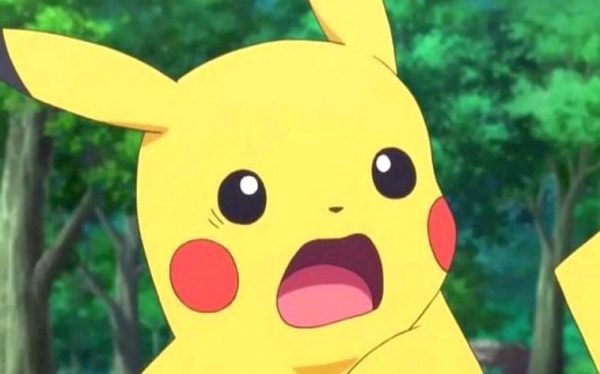 "It was 'Pika(chu)', 'Rai(chu)', and 'Goro(chu)'," Nishida explained. "The Pokémon known as Gorochu bared fangs and even had a pair of horns." Siliconera's editor notes that "Goro Goro" is a Japanese onomatopoeia for the sound rumbling thunder.

So why wasn't Pikachu's third evolution featured in-game, unlike the final forms of Bulbasaur, Charmander, and Squirtle? According to Sugimori, there was no problem with Gorochu visually, but he did present some balance issues. Ultimately, the decision was made to cut Gorochu from the game.

So wait - there are now 802 Pokemon, but no one has ever revisited Gorochu? With no end for the franchise in sight, here's hoping we'll get to see him in-game sometime soon.