Persona 5 releases today, alongside its first DLC. While there's plenty of freebies, you'll also want to break out your purse. 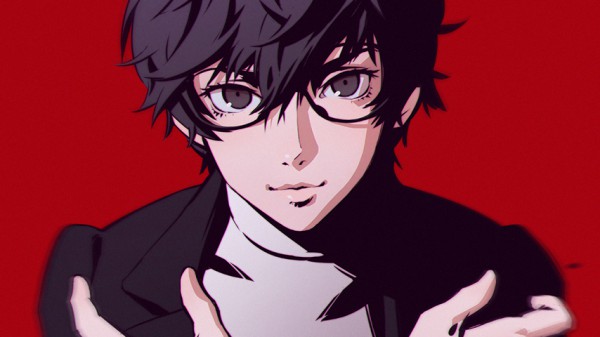 Persona 5 is out today, and is already a hit with critics. Our own Alex Donaldson even said it's "the best Japanese RPG in over a decade." That's quite a statement.

How much does Persona 5 DLC cost?

DLC for Persona 5 rolls out from April 4 and will continue well into June. There's plenty of free stuff on offer, but if you're a completionist you're going to want to buy a whole heap of costumes, themes and avatars.

You can find all the pricing below in a handy table. 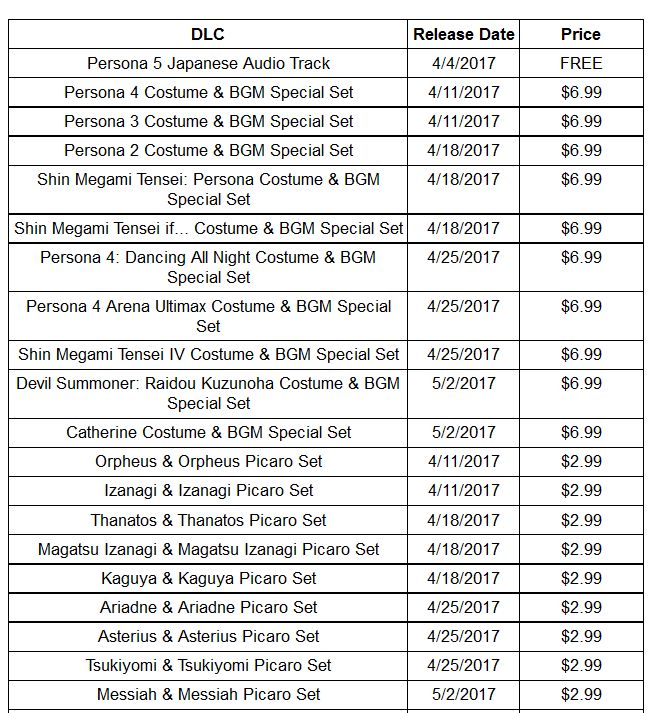 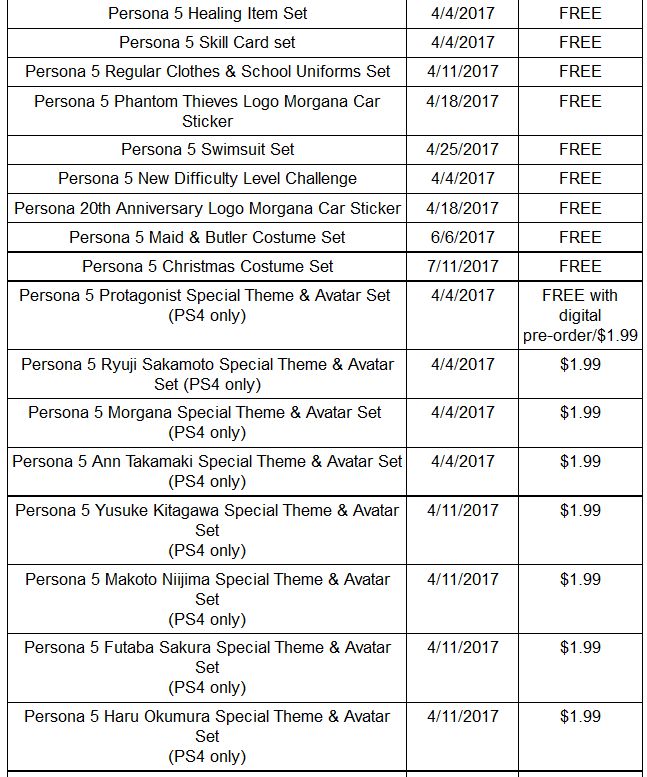 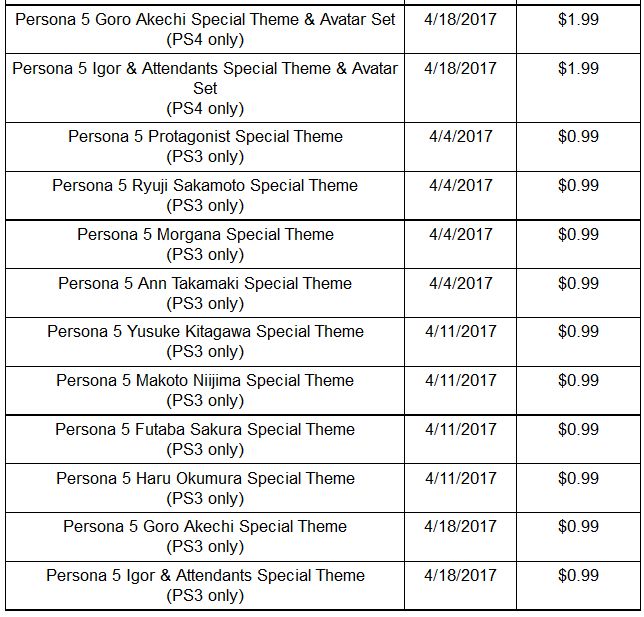 If you missed the fun Persona 5 Demon Lord Mara statue post from earlier, take a look at it here.