An officially licensed Overwatch case for Nintendo Switch was briefly listed on Amazon today, before being taken down just as mysteriously.

The accessory, which is made by PowerA, is officially licensed by Blizzard and Nintendo and features a sturdy outer shell and molded interior. Full details can be read below. The listing was spotted by Twitter user Wario64 before being taken down from the online shop. 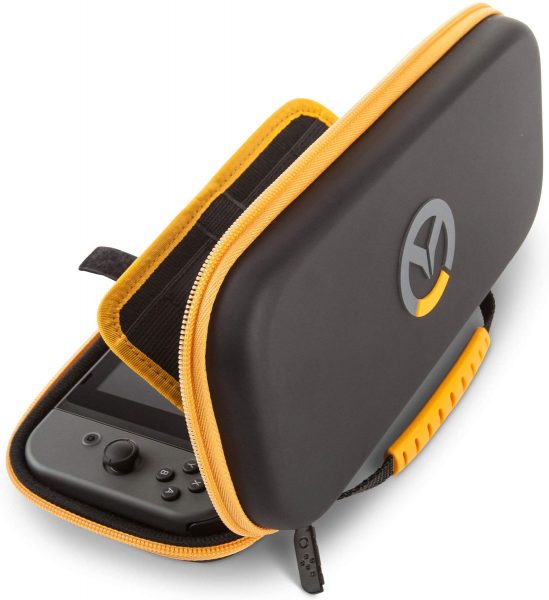 In other words, your standard case. But does it suggest Overwatch could be making the jump to Switch? The Blizzard game is already available on PC, Xbox One, and PlayStation 4.

Amazon listed the Overwatch Switch case as available starting September 15. In the meantime, we've reached out to Blizzard and Nintendo for comment.