Blizzard may have just announced Overwatch 2, but big changes are still coming to Overwatch. Next week, Overwatch is getting a map catalogue for Competitive, restricting the number of maps in rotation to three per mode.

More maps are coming in the future, both for the new mode that’s releasing along with Overwatch 2, Push, and all the existing modes. Because the number of maps is increasing, Blizzard feels like it needs to drill down to some core maps for Competitive players. 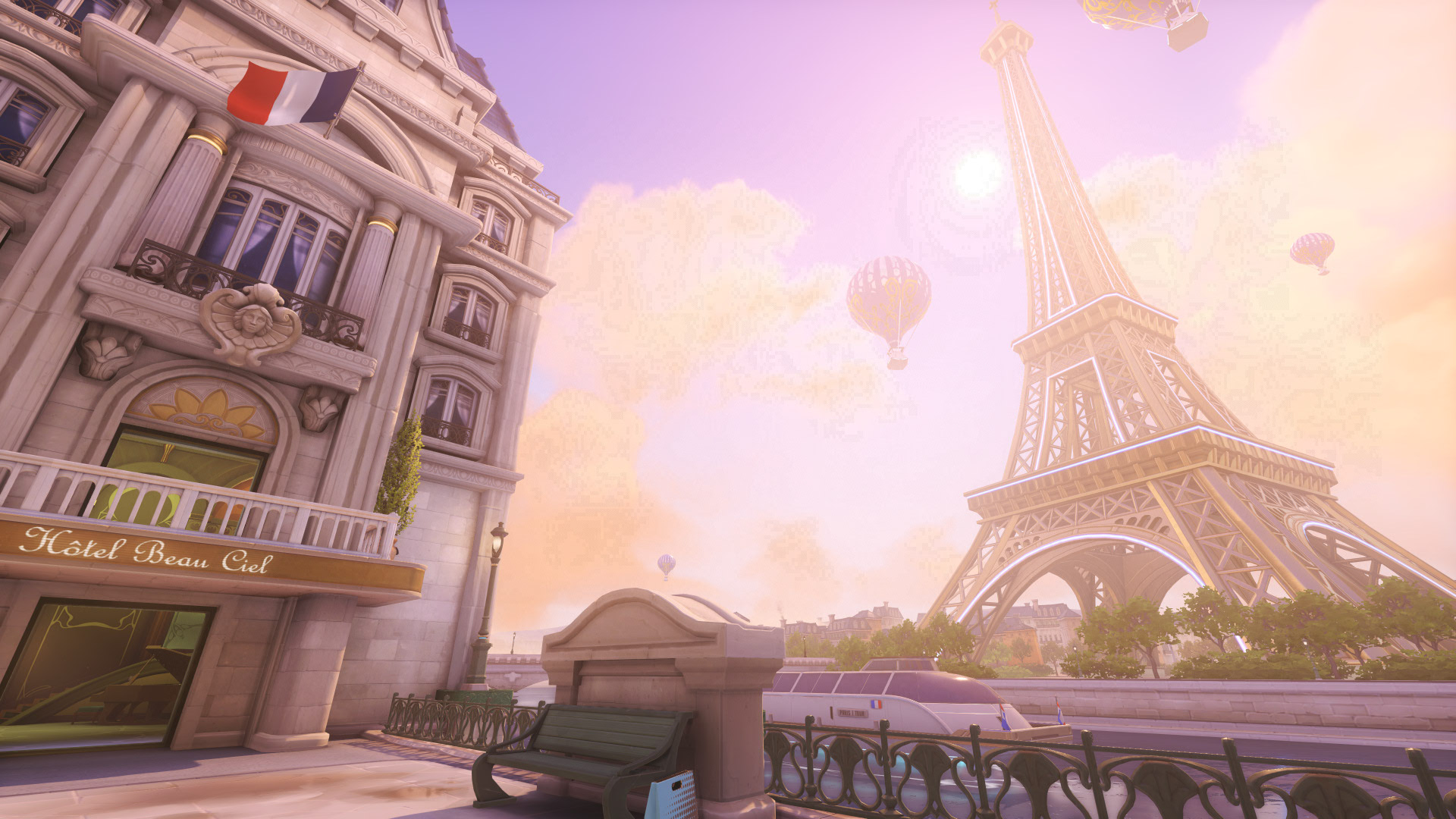 “The next competitive season will feature a map pool and it’s only going to be 12 maps, which is still a lot,” game director Jeff Kaplan explained during a group interview attended by VG247. “It allows us to curate the maps, which means we can listen to community feedback.”

One of the first major changes to come from this player feedback is the decision to take both Horizon and Paris out of the Competitive rotation. Kaplan asked that we break this news to you gently, so please accept this electronic hug *hug*. There.