The third-annual Overwatch Anniversary event kicks off next week and along with new items, past items make a return alongside seasonal brawls.

The Overwatch Anniversary event will start on May 21 and end on June 10. Starting the day of kick off, Overwatch will also be playable for free until May 28. All players, even on the trial, can participate in the Anniversary celebrations.

You can start your download of the Overwatch Free Trial on Xbox One and PlayStation 4 ahead of time starting today, May 18.

Alongside returning skins and other cosmetics, six new Legendary and three Epic skins will be available. Here's a look back at 2017 and 2018.

New dance emotes will also be available for Ashe, Baptiste, and Wrecking Ball.

Full details are below. 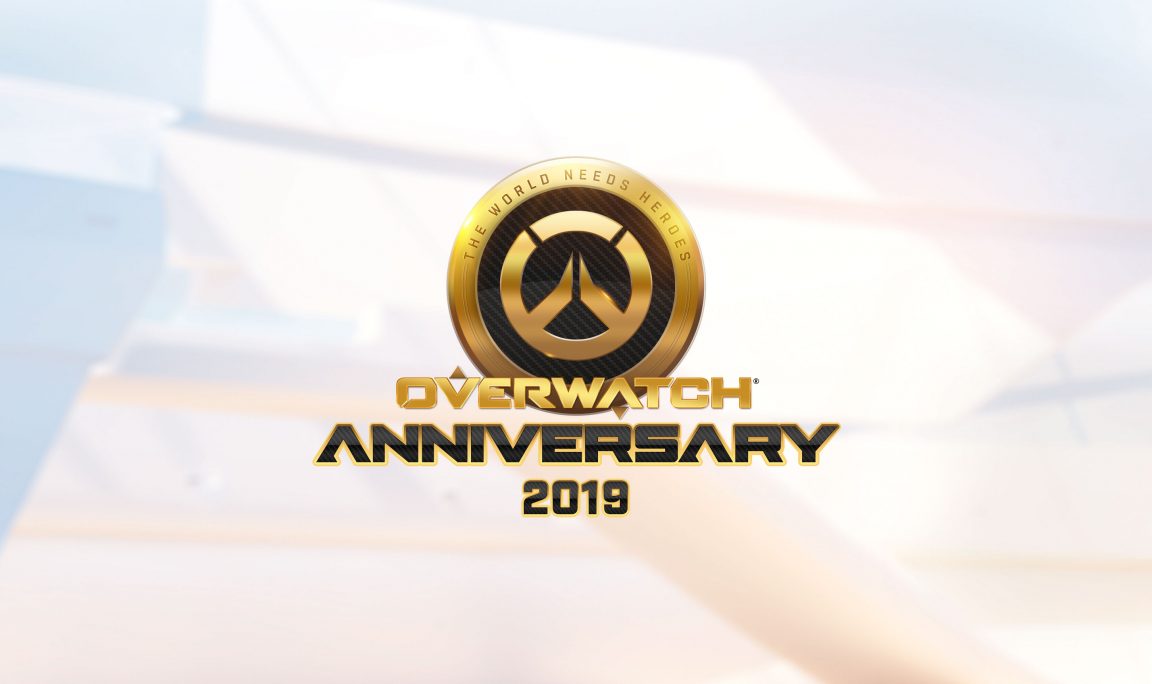 Once more information is available we'll provide an update.