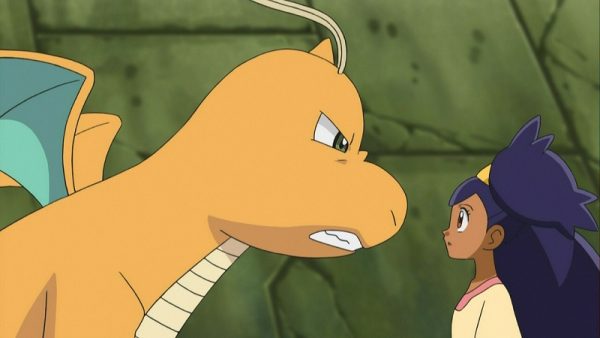 While its player base has dropped off somewhat, we can safely say most players enjoyed Pokemon GO outside of some tragic events beyond Niantic's control. But since July, it seems many players consider themselves victims of Pokemon GO itself, going so far as to file 72 complaints with the Federal Trade Commission.

According to records obtained by Polygon, there have been 56 FTC complaints filed against Niantic with the remaining 16 divided between Nintendo and the Pokemon Company. Most are from customers who believe in-game items were too expensive, but there's still an impressive range here. Others complained about server issues, Pokemon gyms on private property, privacy, and children's safety. Some even complained about game updates which blocked third-party apps for tracking Pokemon before banning their accounts.

Now 72 complaints is still minuscule when compared to Pokemon GO's huge customer base, so we're unlikely to get a No Man's Sky-level federal investigation right now. That said, we shouldn't be surprised to see these complaints come up the next time a mobile game becomes a smash hit, especially when it comes to privacy and safety concerns.