If the price of NBA 2K21 is any indication, next-gen games may run you $10 more.

A price for NBA 2K21 was announced today, and if the price is consistent with other next-gen games, it's possible PS5 and Xbox Series X games could be $10 more than current-gen titles.

As noted by GI.biz, additional cost for next-gen consoles may have been predicted by former PlayStation exec Shawn Layden during the Gamelab conference back in June. According to Layden, the price of games had been $59.99 since he started in the business, "but the cost of games has gone up ten times."

"If you don’t have elasticity on the price-point, but you have huge volatility on the cost line, the model becomes more difficult. I think this generation is going to see those two imperatives collide," said Layden, who also called for the industry to consider returning to shorter games that don’t take as long, or cost as much, to make. 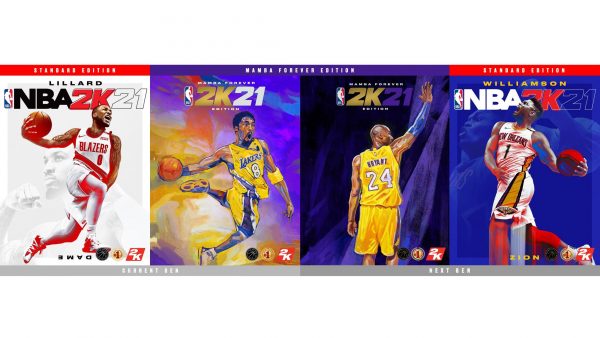 There isn't an upgrade offer when switching over to next-gen, like with Madden 21 for example, unless you purchase the Mamba Forever Edition for $99.99/£84.99. If you purchase this edition on current or next-generation platforms, it provides a copy of the standard edition game on the other generation at no additional cost, within the same console family.

Both standard editions and the Mamba Forever Edition are up for pre-order now.

NBA 2K21 will be available on current-generation platforms on September 4, and next-gen versions are out this holiday.