A new bar for low-effort "remasters" has definitely been set. 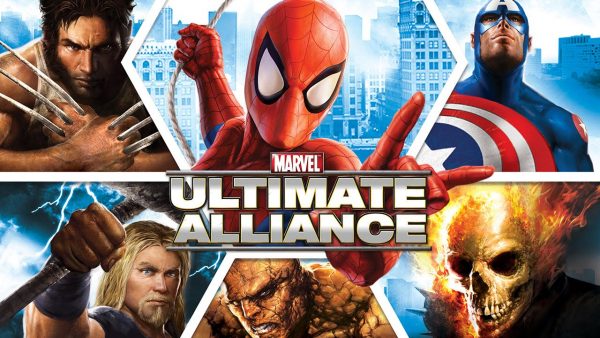 Marvel surprised many with the announcement at SDCC last weekend that both Marvel Ultimate Alliance games would be getting a digital re-release on PC, PS4, and Xbox One. To its credit, the studio said not to expect the pair to be enhanced or remastered, just touched up for modern consoles.

The PlayStation 4 ports (Xbox One come out later) are definitely on par with previous Activision-published re-releases like Prototype and Deadpool. That is to say: very little effort has gone into making them.

In the case of Marvel Ultimate Alliance, the re-release isn't even the complete package. DLC characters are notably missing from PS4 and PC. Microsoft had an exclusivity deal on those back in the Xbox 360 days, so one could only assume - even though it's been nearly ten years - that they're included in the Xbox One version, though it's looking very unlikely considering Activision hasn't said a word.

On PC, however, there are much bigger problems than missing DLC characters.

Being a mostly isometric action RPG, it's not hard to imagine why some PC players would want to play the game with a mouse and keyboard. Unfortunately for them, the game's controls are pre-bound to a set few keys you can't change. Many users have also reported input lag using a keyboard setup.

Similarly, navigating the menus is very frustrating with either keyboard or controller, making it difficult for some to manually save the game or edit teams.

"The most impudent release in my lifetime. Even Arkham Knight was less messed up."

This particular problem is definitely not unique to Marvel Ultimate Alliance(s), many other terrible PC ports can't quite figure out keyboard and mouse controls, or just don't bother including them. For the most part, these go unnoticed, usually because players are already expecting them to be controller-driven, and so they don't bother using anything else. 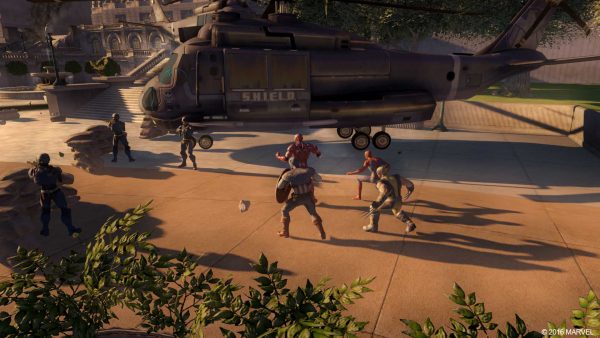 In the case of the PC ports for both Marvel Ultimate Alliance games, not even plugging in a controller will save you. According to plenty of user reviews for both games on Steam, plugging in an Xbox One controller probably won't work.

Many users also didn't have much luck with an Xbox 360 controller. In both cases, there are reports of the game misreading inputs, or requiring certain buttons to pressed when it prompts for others. This issue is compounded by the fact you can't re-map controls in-game, so you're kind of stuck.

"The most impudent release in my lifetime. Even Arkham Knight was less messed up. Sound doesn't work properly," wrote one user wrote.

The Steam product pages for the pair do mention "Partial Controller Support", which really doesn't tell you anything about the state the games are currently in.

Sound being of low quality, badly mixed, or straight up cutting out, is another major complaint that appears in almost every review. Cutscenes appear to have also not been changed from the original Xbox 360/PS3 release, showing up very blurry and muddy, according to many.

Both games currently have mostly negative user reviews that seem to all revolve around the same basic issues that have no place being in a PC port in 2016, or any other time for that matter.

"What were they thinking the keyboard controls make no sense, and you cant even use a controller because the game doesnt know the difference between A and X, Start and R3," laments another.

It's not just the Steam forums either, NeoGAF and Reddit are filled with yet more disgruntled and disappointed fans. Now that we're in a post-Steam refund policy world, many will just refund the purchase and be done with it.

If and when Activision steps in and patches these issues, it's probably better to avoid picking them up for now.