One major new addition in Super Mario Maker 2 is Night Mode, which lets you play each of the game's course themes in a new night-time setting with new music and unique effects - but you have to unlock it first.

These night-time course theme variants aren't just notable because of how they look - each also brings with it significant changes to the way these levels play, which in turn can seriously change how you might approach creating an exciting level in Super Mario Maker 2.

The Night Time variant of each course backdrop gives you a new backdrop and music more suitable for the evening, but it also changes how the courses play, with the effects varying for each course type in the game. Here's what they all do: 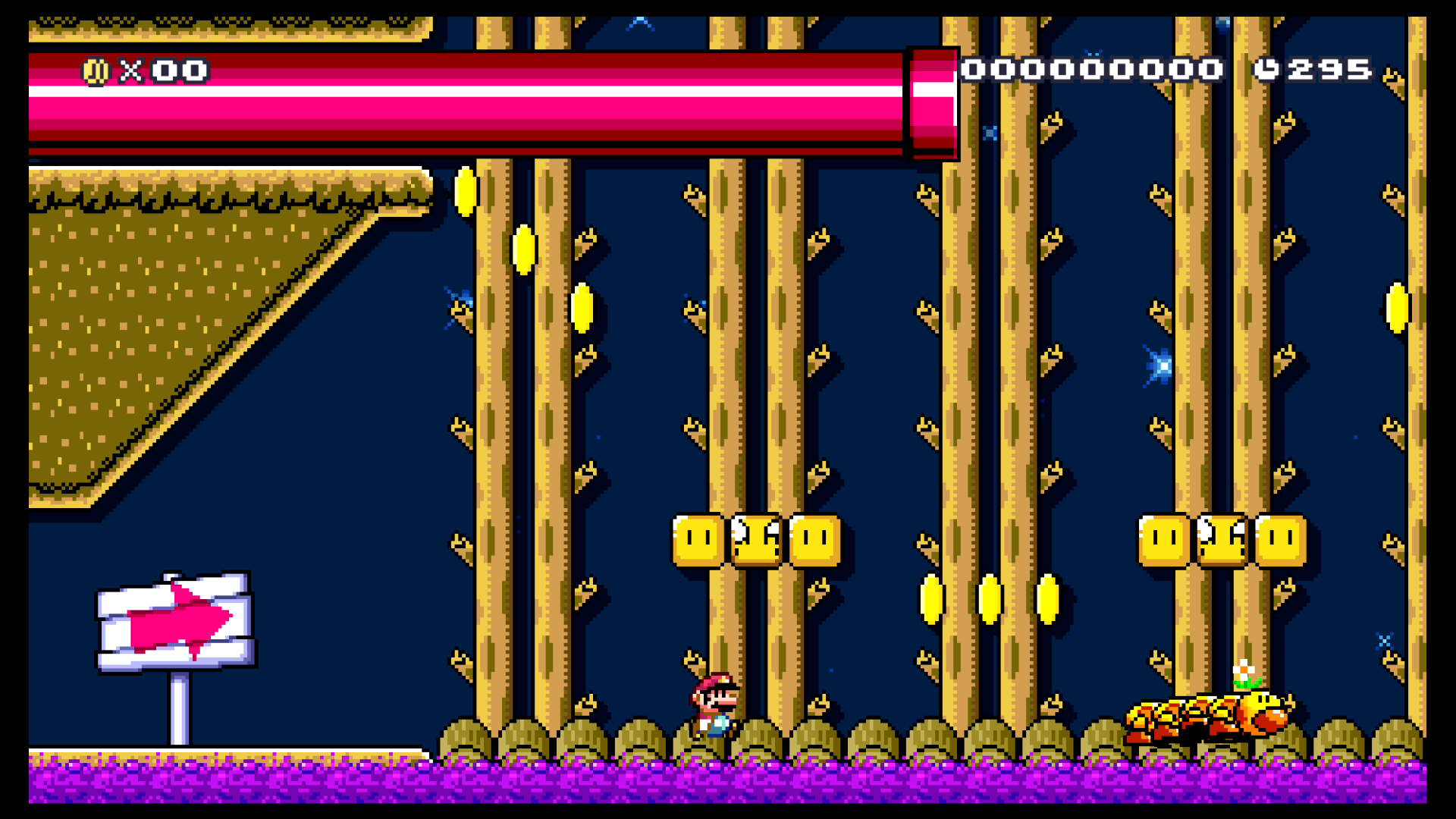 In addition to the above, various items act differently in night mode - and this is true across all night time stage variants, regardless of background. They are as follows: 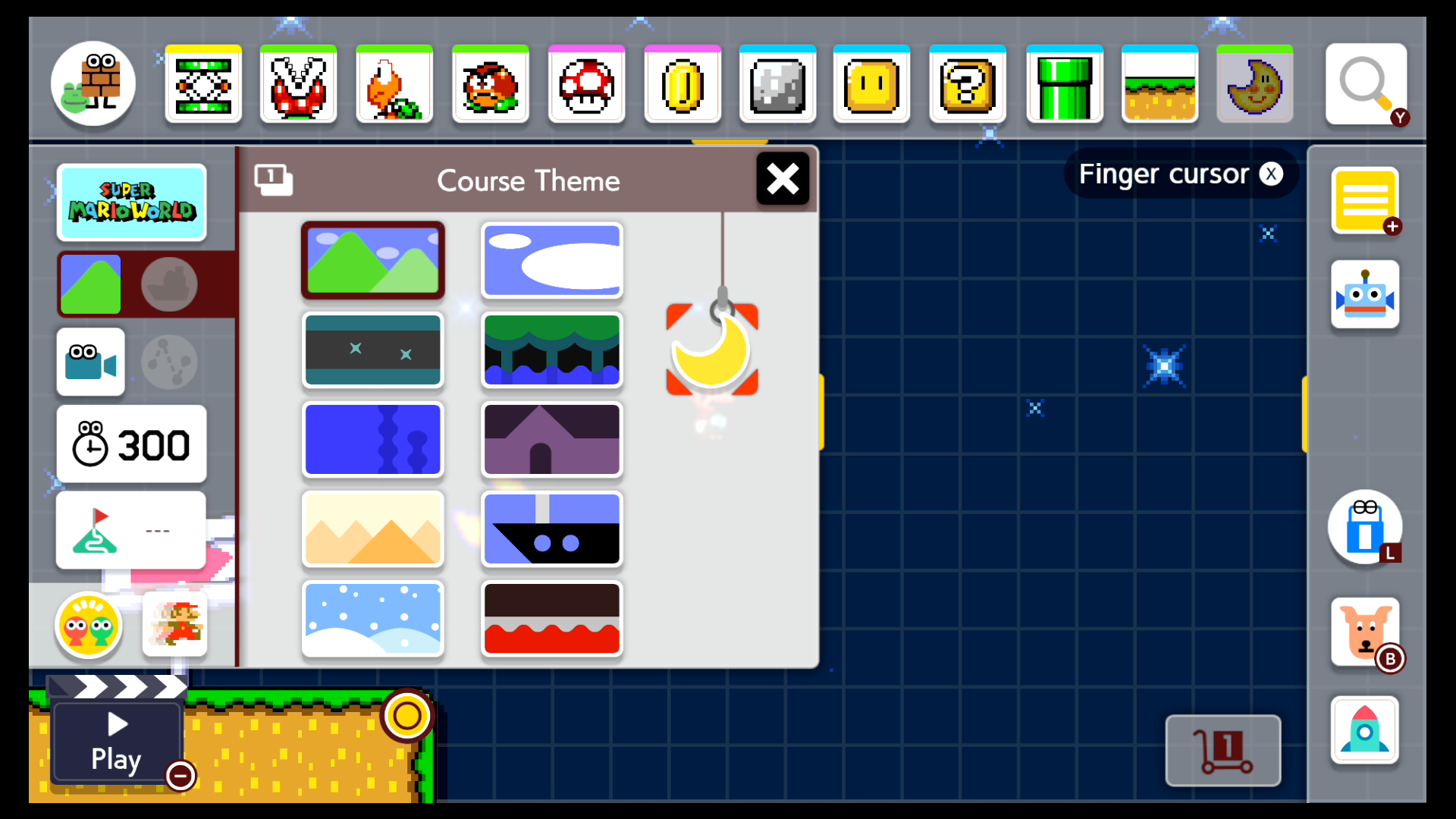 How to unlock Night Mode in Super Mario Maker 2

If you want to use Night Mode in Mario Maker 2, it's not something that pops up in the usual course type selection on the side. That is something that exists - you can see the night mode toggle in the image just above this header. To get that, you actually need to unlock the night courses, however. That's something you initially access in a rather esoteric way: and it's all to do with one new item in the game, the Angry Sun.

Essentially the angry sun acts as how to unlock night mode in the game. First. select the course type you'd like to play at night in its usual daytime variant. You might want to select which one you choose based on the night mode effects, which are listed above - though this doesn't matter too much, as once the feature is unlocked, it's accessible from the menu any time just by opening the course theme select menu on the left. 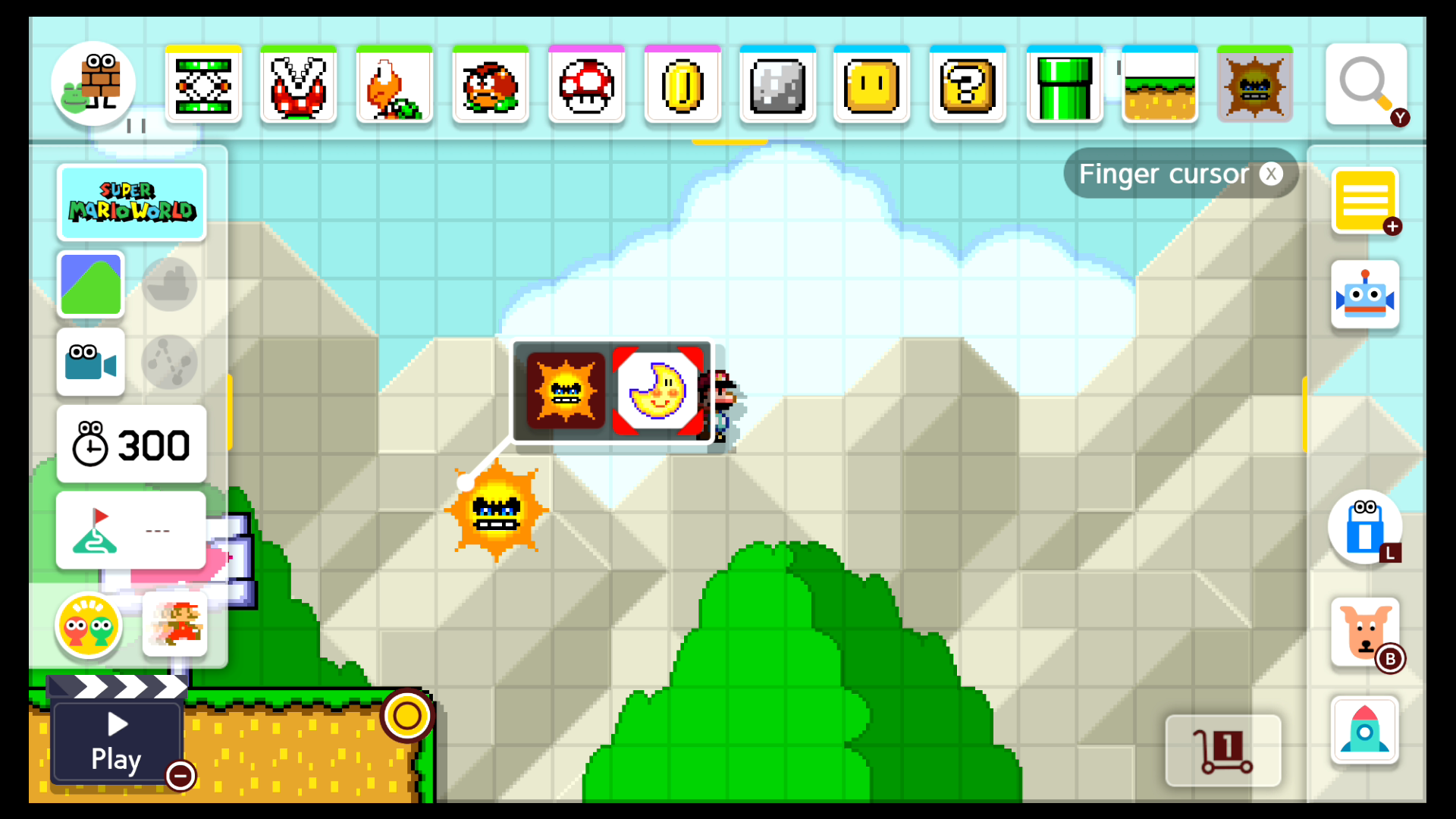 Place the Angry Sun in any level, then bring up the Angry Sun options by pressing and holding on it either with controller or the touch-screen. There'll be an option there to turn the angry sun into a moon. Take it. Once the angry sun flips over to a slightly-less-annoyed moon, the level you're on will flip to night-time.

In doing this, you unlock the night mode toggle in the sidebar menu, right next to where you change course theme. This unlock is for every course you edit going forward. As for the angry sun/moon in that first theme - once it's turned to night, you can delete the sun/moon if you don't want or need it.